Motorola has just announced the much anticipated expansion of its wood finishes for the Moto X. The Walnut, Teak and Ebony versions of the device will be available on January 21st for an extra $25. If you're more of a minimalist person, the bamboo version of the Moto X has been dropped to $25 starting today. 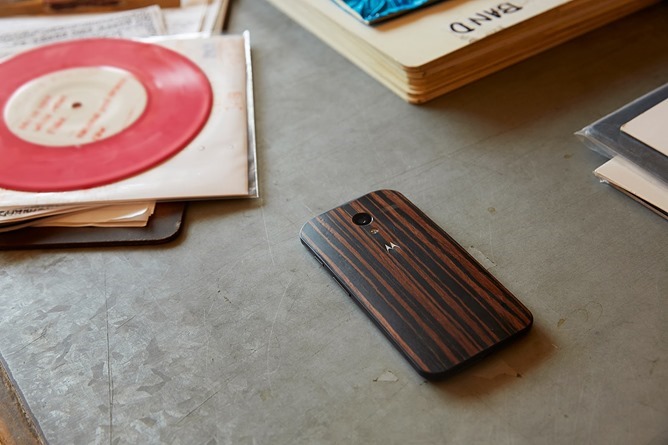 The Bamboo option debuted a few weeks ago at $100, so the price drop to $25 might annoy those who dropped the cash already. Still, Moto says it wants wood finishes to be affordable for everyone. Motorola is handing out $75 credits to those who bought the bamboo at full price, but the coupons are only good on accessory orders of $75 or more (not including the Chromecast). 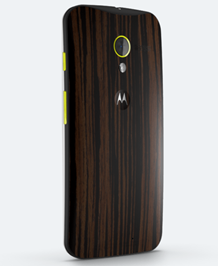 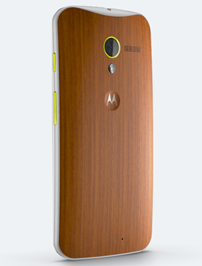 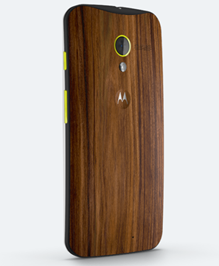 You can get the bamboo now, or wait on the other versions next week. It's all the same price, so go with your gut.