Welcome to the latest entry in our Bonus Round series, wherein we tell you all about the new Android games of the day that we couldn't get to during our regular news rounds. Consider this a quick update for the dedicated gamers who can't wait for our bi-weekly roundups, and don't want to wade through a whole day's worth of news just to get their pixelated fix. Today we've got an aspiring Starcraft clone, a sequel to a twin-stick favorite, an unconventional iOS pilgrim, a solid endless runner, a new Tin Man gamebook, an interesting take on Breakout, and a John Hughes-style adventure game. Without further ado:

Galaxy Factions wears its inspiration on its sleeve: it's a shrunken-down, touch-friendly version of Starcraft. You've got base building, resource gathering, unit management, all the staples of the real-time strategy genre, plus a few LoL-inspired hero units to make things interesting. Galaxy Factions plays it fast and loose with the source material - one of your heroes is a T-Rex in space marine armor - and it includes both a single-player campaign and online multiplayer. The game is free with currency-based in-app purchases.

Dominate the galaxy in an exciting new real-time strategy experience, Galaxy Factions! Gather resources and loot equipment to build your simple space station into a massive fortress while you muster an army, recruit special Heroes with unique abilities, and destroy your enemies. Make alliances to bolster your forces and conquer even more, but beware—your friends may be waiting for the right moment to strike…

Polarbit's first Tank Riders was well-received, so they're back with a sequel to the original top-down, twin stick shooter. You and your tiny killing machine will tread through sixty levels filled with a variety of enemies and obstacles, shooting everything that moves and most things that don't. Tank Riders 2 is single player only, but it includes support for the most popular game pads like SHIELD, MOGA, and the Xperia Play, along with in-app purchases.

The hills are alive with the sound of mortars… Enemy forces are swarming across our borders, and their nefarious fleet of tanks is everywhere. You can’t so much as kick a rock without a 120mm muzzle poking out at you from underneath. Time to mount up, buckle down and grease your guns, as the 153rd Tiny Tank battalion faces its toughest challenge yet! 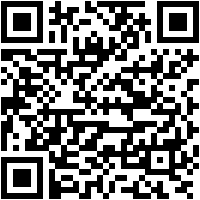 Bad Hotel made quite a splash when it landed on iOS more than a year ago, thanks to its unconventional play style and trippy visuals. Basically it's a tower defense game, but that doesn't really describe half of the experience. You manage a failing hotel that's being actively demolished, trying to get the most amount of money out of your guests before the building is destroyed. Room placement and overall building shape will affect the actively-generated music as you play.

Lucky Frame finally brings their crazy musical game creation to Android: Bad Hotel. An insane hybrid of tower defence and procedural music, with beautiful art and tons of bullets. You are a budding entrepreneur, whose hotel is rather unfortunately located within the territory of Tarnation Tadstock, the Texas Tyrant. Your only defense against Tadstock’s army of seagulls, rats, yetis, and more is to build your hotel as quickly and intelligently as possible, using an array of increasingly sophisticated weapons. 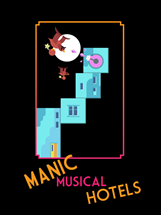 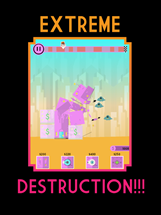 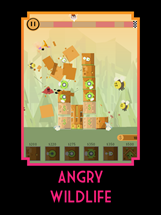 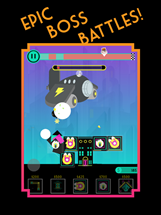 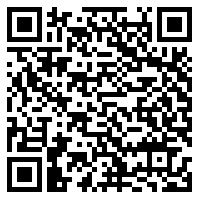 Noodlecake knows how to make a solid casual game, and Small Fry is the latest in their lineup. Ostensibly an endless runner, the game actually has you swimming away from an ever-present shark on the hunt for fish without chips. Small Fry uses the familiar one-button control scheme for up and down movement, and the simple 2D graphics make for an engaging romp beneath and above the waters. 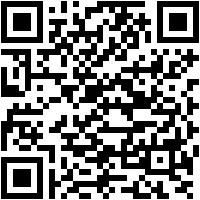 It's been a while since Tin Man Games graced us with another one of their RPG game books, but Sultans of Rema seems to have been worth the wait. Written by notable gamebook author Gaetano Abbondanza and designed with full-color illustrations, Sultans of Rema follows the protagonist through an Arabian Nights-style plot of intrigue and danger, as told via dice and hit points. Like all of Tin Man's titles, it's expensive, but worth it for devotees of the genre.

The official sequel to Slaves of Rema is HERE. Your return to Rema takes you further to the east, to the City-State of Callae, renowned throughout the world as a city of great learning. Your final destination is the Emirates of Akbir, ruled by a sick Emir who has remained neutral to Orlandes’ political leanings over the years. His successor threatens to send that relationship into turmoil. You must secretly enter a harsh desert world of political power struggles and strange magics to ensure that the future of both Rema and Orlandes! 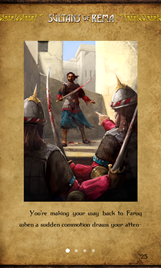 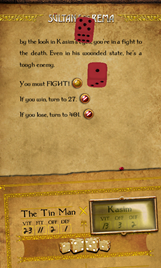 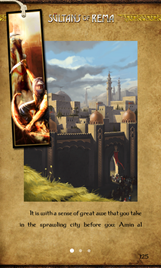 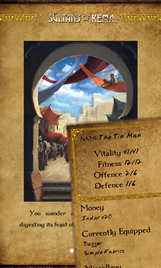 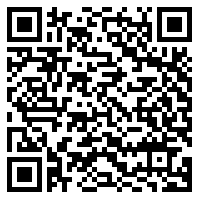 Imagine Breakout with a timer, a pulsing soundtrack, and 360 degrees of destructive possibility. That's the gist of Neon Beat, a minimal casual game with bags of old-fashioned style. The core mechanics are simple, but break the right blocks and you'll unlock dramatic power-ups and bigger balls. The challenge comes in timing, not in twitch action, but it should be good for short play sessions.

Neon Beat is a new generation breakout game enhanced with stunning visuals and powerful sound design. A neon ball is running on the frame of your device and its aim point is the centre of the screen. The control is very simple, Touch the screen and jump to the centre. Your objective is to clear all blocks in time to win the level. It may be looks easy but you’ll face the challenge with 60 different levels. Every 5 levels you’ll face pixel art bosses to clear. Good Luck.

Ferris Mueller's Day Off is an adventure game about a man searching for his missing mule. In case you couldn't tell from the title, it's jam-packed with pop culture references and off-beat humor. If you're not a fan of the hand-drawn visual style you'll probably be turned off, but adventure and indie game aficionados will feel right at home. If you can't name five John Hughes movies off the top of your head, you'll probably be a bit lost in this one.

From the creators of Forever Lost which has had over 1 million downloads worldwide! “Life moves pretty fast.” says Ferris Mueller, a barnyard mule. “If you don't stop and look around once in a while, you could miss it.” Ferris Mueller’s Day Off — the latest point’n’click game from the creators of Forever Lost — is all about searching for a mule that is off sick. It’s full to the brim with clever puzzles, interesting characters, colourful locations and puns galore. 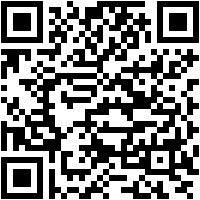 [Weekend Poll] What Do You Think Of The New Wood Back Options For The Moto X?