The new Xperia Z1s on T-Mobile is almost identical to the international Z1, except for the radio bands and some software tweaks. One thing that definitely isn't the same is the bootloader – it appears that T-Mobile has requested Sony not allow bootloader unlocks on this device. For a company trying to upend the traditional carrier model, this is awfully old-fashioned carrier behavior. 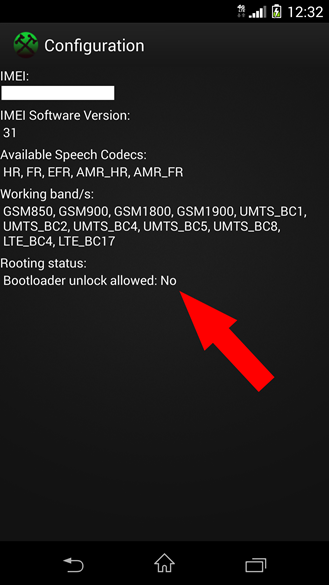 Reports have come in from a variety of sources including XDA, Reddit, and blogs that make it clear this device is more locked down than the original Z1. With that device, all one needs to do is head to Sony's develop portal and get an unlock code that can be applied via fastboot. The Z1s, however, doesn't allow unlocking through any official means at this time.

So if flashing ROMs is a big deal to you, this probably isn't a phone you want to run out and buy. Maybe the bootloader situation will be rectified in an update down the line.