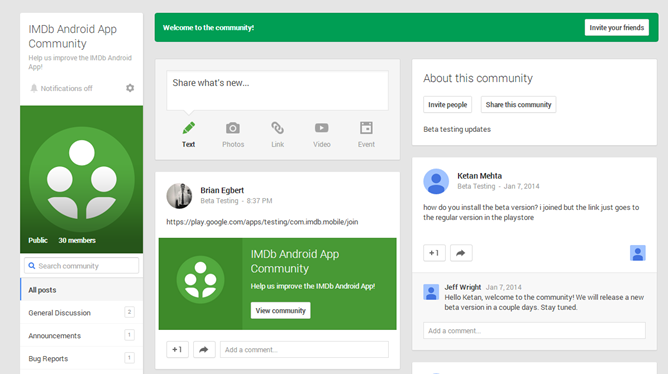 It doesn't appear that there's a lot of new features packed under the hood of the first beta release, likely because the company is still working towards getting the community set up before launching anything game-changing. To get in on the action now, the normal steps are required: you must first join the Google+ community here, then opt-in to beta test the application here, and then you're free to grab the latest download.

T-Mobile's Sony Xperia Z1s Does Not Have An Unlockable Bootloader