Clear your schedule and charge up your Android device – there is another classic Final Fantasy game out on Android. Final Fantasy VI has arrived in Google Play for the customary $15.99 asking price, but for that lofty sum you get the game you remember from 1994 with a few mobile enhancements.

The interface and controls have been tweaked to be more playable on a touchscreen, and the graphics have been carefully recreated to take advantage of the power of modern hardware without losing the classic style of Final Fantasy VI. The gameplay and story will be exactly what you remember (or don't) from the mid-90s. 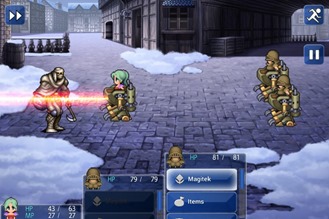 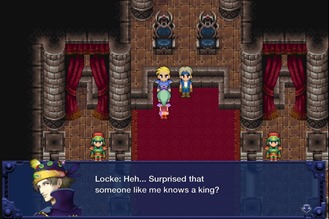 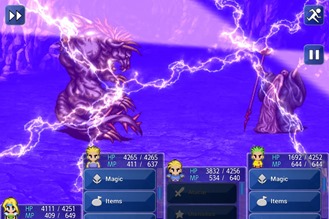 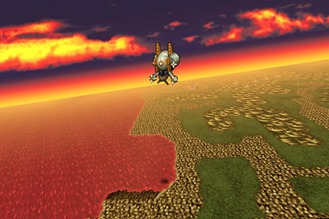 As we move further along in the Final Fantasy lineage, the games are getting more sizable. This one clocks in at nearly 500MB, so make sure you have some space. Also keep in mind Square Enix is still, for whatever reason, blocking rooted devices. 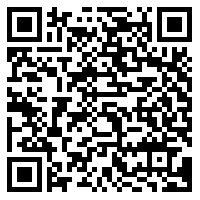