Privacy is important. In an age where, more than ever before, we are constantly exposing ourselves (no, not that way!) through social media, online services, and government security / surveillance directives, being a little concerned with your own privacy is totally normal. I get it.

But when a $170 encrypted wireless keyboard starts getting huge amounts of press even though encrypted wireless keyboards and mice have been around for years (and much cheaper, to boot), it's becoming clear that companies are getting smart to cashing in on consumers' growing privacy fears. John McAfee even started drumming up press about a pie-in-the-sky $100 anti-NSA gizmo at the height of Snowden Fever last year, probably to gauge consumer interest in the idea, with not a single word about it since.

I'm OK with the idea of privacy-oriented tools and services - many businesses obviously rely on such secure products. But openly profiting off of and marketing to consumers' own fears or suspicions is not something that sits well with me at all, and that's exactly what a new smartphone, dubbed Blackphone, is doing. 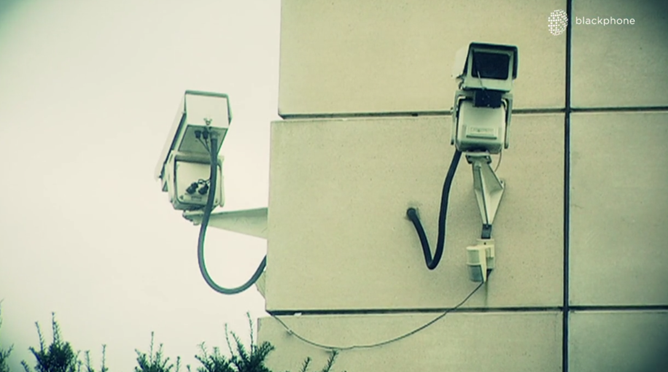 Blackphone is a collaborative effort between Silent Circle and Geeksphone, and the device will be a "high-end" smartphone powered by a skinned (and likely forked) version of Android dubbed PrivatOS. Through largely unspecified and undescribed means, the Blackphone will "ensure nobody watches you without your knowledge."

Watching the teaser video, the pandering to fear-mongering, replete with corny flyovers of articles about Edward Snowden and NSA surveillance, is a little sickening. A woman in a black hoodie and dark sunglasses walks through this compromised world - suspicious of everything, of course - only to reveal herself at long last now that the Blackphone has provided her the security and peace of mind she so craves. 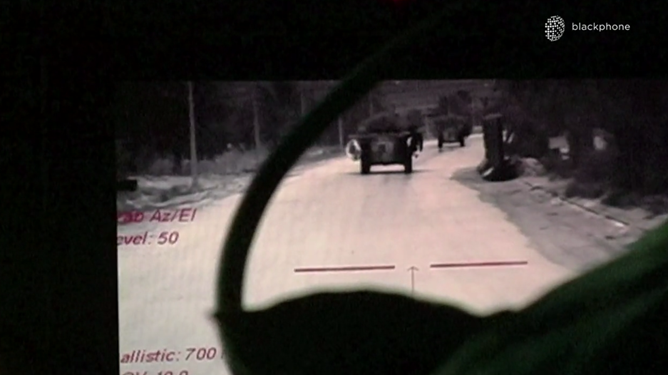 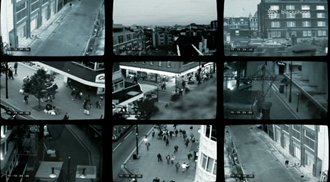 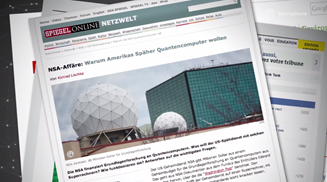 Is there a place for a privacy-minded phone in the world? Sure. Businesses and governments are always looking for ways to keep sensitive information secure. But Blackphone has chosen the other route - the easy route - latching onto a hot button issue, an issue that has consumers fearing for their personal privacy, and decided to market themselves that way. I think it really is a bit shameful.

Blackphone will be unveiled officially at MWC, where we will no doubt learn more about the hardware and software powering the handset, and perhaps just what getting in on this secure mobile lifestyle will cost you. Because as we all know, privacy isn't free.

[New Game] Glu Releases RoboCop Into The Play Store, Because A Struggling Cop Has To Push His ...