Motorola's Moto X is making the trip to Europe, and while it isn't packing everything into its suitcase in time for launch (such as Moto Maker), it will still be the same phone we already know and love when it hits store shelves in France, Germany, and the UK come February 1st. The device will sell for £380 or 399 euros unlocked with British customers also able to snag one up on contract starting at £25 a month.

Update: The Moto X will actually cost 429 euros in France, but at least customers there can get the device one day earlier via French operator SFR. 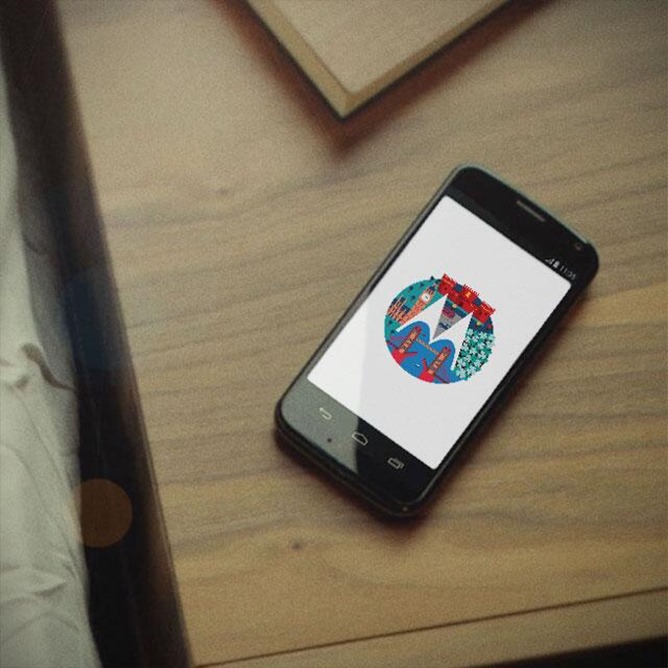 The Moto X will initially debut in black, with the white model being a Phones4u exclusive for 90 days. Motorola will eventually provide many more options when it introduces Moto Maker to the continent, but it has not yet provided a timeframe. The phone will come with Android 4.4.2 and the same hardware configuration we've already become familiar with: a 1.7GHz dual-core Qualcomm Snapdragon S4 processor, 2GB of RAM, 16GB of internal memory, a 4.7-inch 1280 x 720 display, a 10.5MP rear-facing camera, and a 2200mAh battery. New buyers will get 50GB of additional Google Drive storage on top of the usual 15GB.

Prior to now, the Moto X was only available in the US, Canada, and Latin America. Last week Motorola announced that a new device would be joining its European lineup, and as many of us guessed, this is it. Motorola's French and German pages have not yet updated, but British pre-orders are available at the link below.