Today, famed leaker @evleaks has given us what he believes is a preview of the new Nexus 10, made by Samsung. In case you haven't been following the enormous amount of drama surrounding this; Asus, Samsung, and even LG, have all been suggested as possible manufacturers for Google's next-generation 10-inch tablet. Going into today, the Asus rumors seemed to have the most credibility, so if this leak holds true, the emergence of Samsung as the top dog would definitely be a plot twist for some folks.

Pulled the "Nexus 10" tweet. Was sent to multiple publications, along with slightly differing "corroborating evidence." Signs of a hoax.

Welp, so much for that. The original information can be found below.

According to the leaked information, the rough specs are as follows: 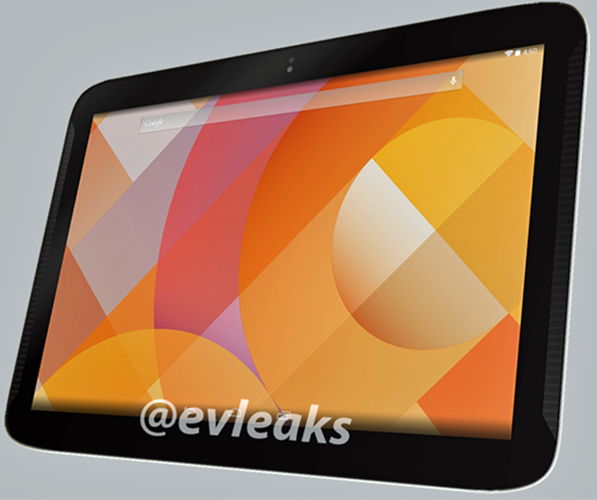 He also claims that the new device will be running Android 4.5 as well. Whether or not this is really the new Nexus 10 obviously remains to be seen. This story won't have much finality to it until we get some kind of official announcement. That said, this is certainly some of the most tangible proof we've had to date and it could be a very real indicator that a succession of the throne for 10-inch Nexus devices is finally at hand.