The CyanogenMod team is hard at work making the popular ROM more user-friendly and ready for the mainstream. After taking the wraps off its partnership with fledgling device maker OnePlus last week, CM is releasing its new gallery app to Google Play for beta testing. It is called (fittingly) GalleryNext. 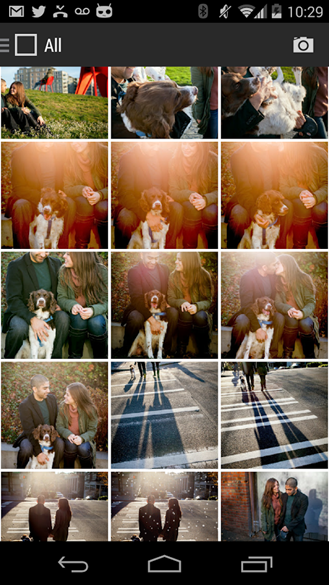 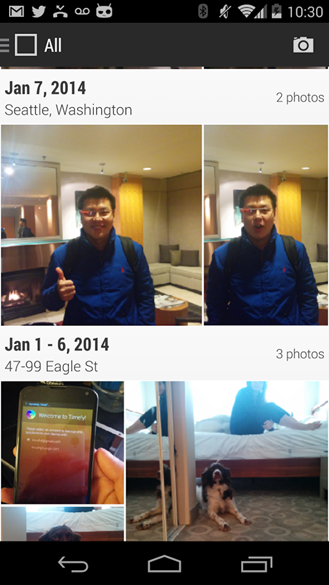 Like a lot of other gallery apps, GalleryNext displays your content as a vertically scrollable grid of thumbnails. The left slide-out menu is used to choose which media sources you want displayed, and how you want them organized. For example, you can have just local content shown and break things up into blocks based on timestamps with the Moments view. There are also folder (Albums) and regular list (Media) views. In addition to local content, GalleryNext can connect to cloud sources including Dropbox, Flickr, Picasa, and Facebook.

The organization feels a bit awkward right now, but again, it's beta. GalleryNext has some neat animations, but thumbnail rendering seems pretty buggy at the moment (as seen on the Nexus 5). However, responsiveness is solid, even with a lot of media. 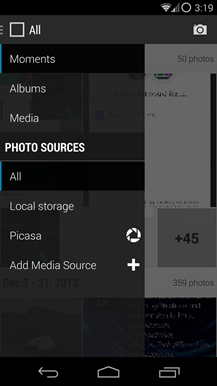 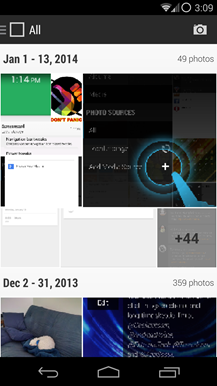 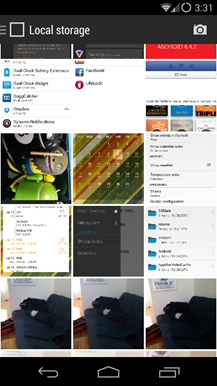 This is a typical Google Play beta test, which means you have to hit the Google+ community first and join up. After that's done, opt into the beta test and download the app normally (the link below won't work if you don't join the beta). This app is as new as it gets, so expect a few glitches.

[New App] Swim By American Red Cross Is Here To Help You Prepare Your Kids For Their Next Visit ...