Uber has bothered some users by price surging during times of the year when people may be most in need of a ride, but now it's doing its part to roll numbers in the opposite direction. The company has just lowered the rates for its uberX rides by up to 34%. The percentage depends on which city you're in, with 16 of the 24 serviced cities seeing a price drop of at least around 10%.

Uber's uberX rides were already its most affordable vehicle option, but it's definitely not bad to see them dropped lower, especially considering that you may already be saving time and energy by using their mobile app to hail a ride in the first place. An email is currently going out to users that details the savings in their cities. 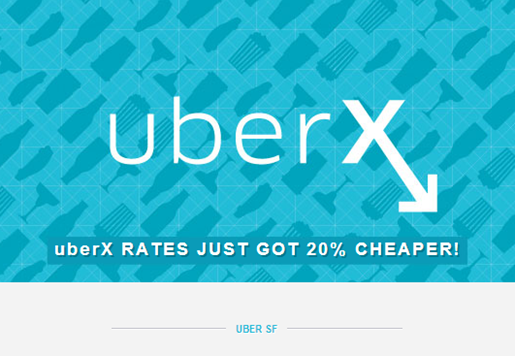 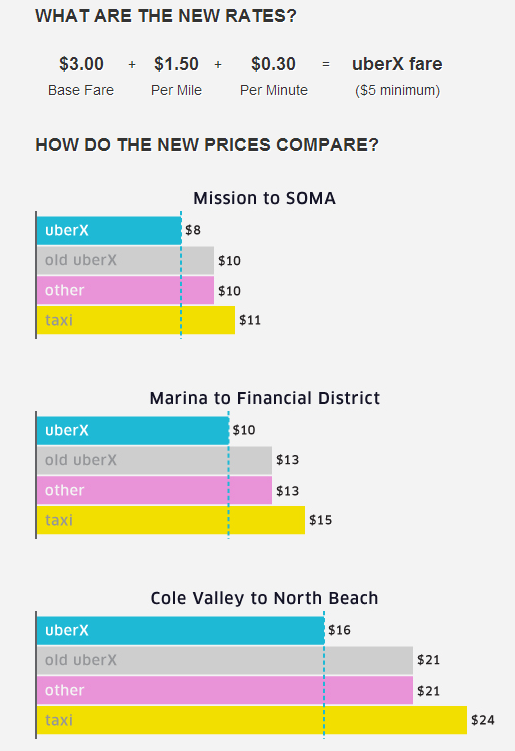 If you haven't given Uber a try before, the app is available below. It's free to use, even if, obviously, the cars are not.