We went through quite a dramatic back and forth last year when Falcon Pro ran out of Twitter API tokens in record time, but now another client is biting the dust. Carbon for Android, which just recently got its big 2.0 update, has run through all its tokens. 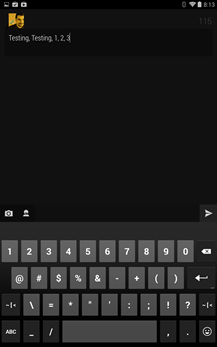 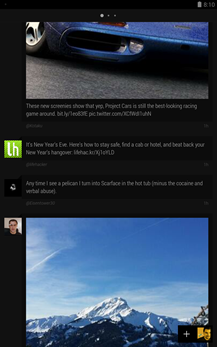 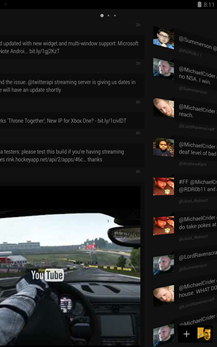 According to the developer's Google+ post, Twitter has sent a warning that there are only a few tokens left for new users. Once those are gone, the app is effectively dead. Unlike Falcon Pro, Carbon won't be generating new application keys to get more spots, and there won't be a backdoor to put in your own token. This is the end of the line as far as new users are concerned.

Esmaeili says there will still be updates to Carbon, but it's not as much of a priority as other projects. The Google Play description will be edited to notify users of the situation. Carbon might not technically be dead, but it definitely has one foot in the grave.

Samsung Executive Tells Bloomberg The Galaxy S5 And A New Galaxy Gear Will Arrive By April, ...