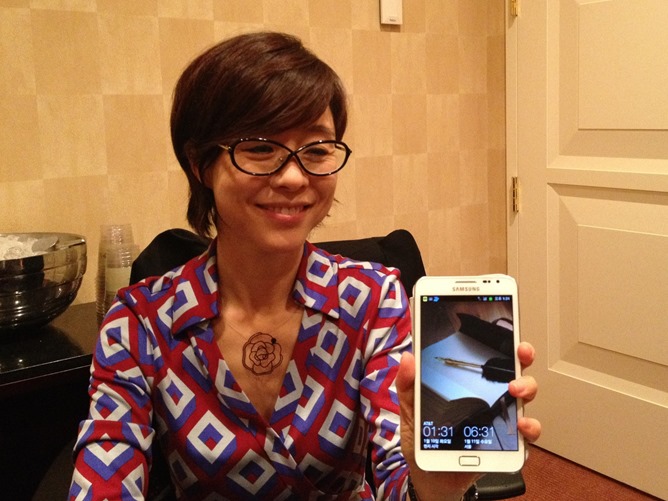 So what's new in the Galaxy S5, which Hee seems to have confirmed as the name of the new device? Aside from the usual specification bump and software adjustments, you can rely on a new version of the Galaxy Gear smartwatch as well.

When we release our S5 device, you can also expect a Gear successor with more advanced functions, and the bulky design will also be improved. -Lee Young Hee

That may come as a surprise to some observers - the current Galaxy Gear was released alongside the Galaxy Note 3 in September, which would make it just over 6 months old if a new model comes in April. Perhaps more importantly, it would be less than 6 months old when Samsung announces the successor sometime in March, if the company repeats its rough schedule for the Galaxy S4 and S III. While the general tech media zeitgeist is that the Galaxy Gear is a somewhat unfinished first-generation product, that would still leave a lot of unhappy customers with an "outdated" model less than half a year after purchasing their $300 space age electronic watch. Lee also said that Samsung is preparing at least one other wearable device for release in 2014, though she declined to give any further details. 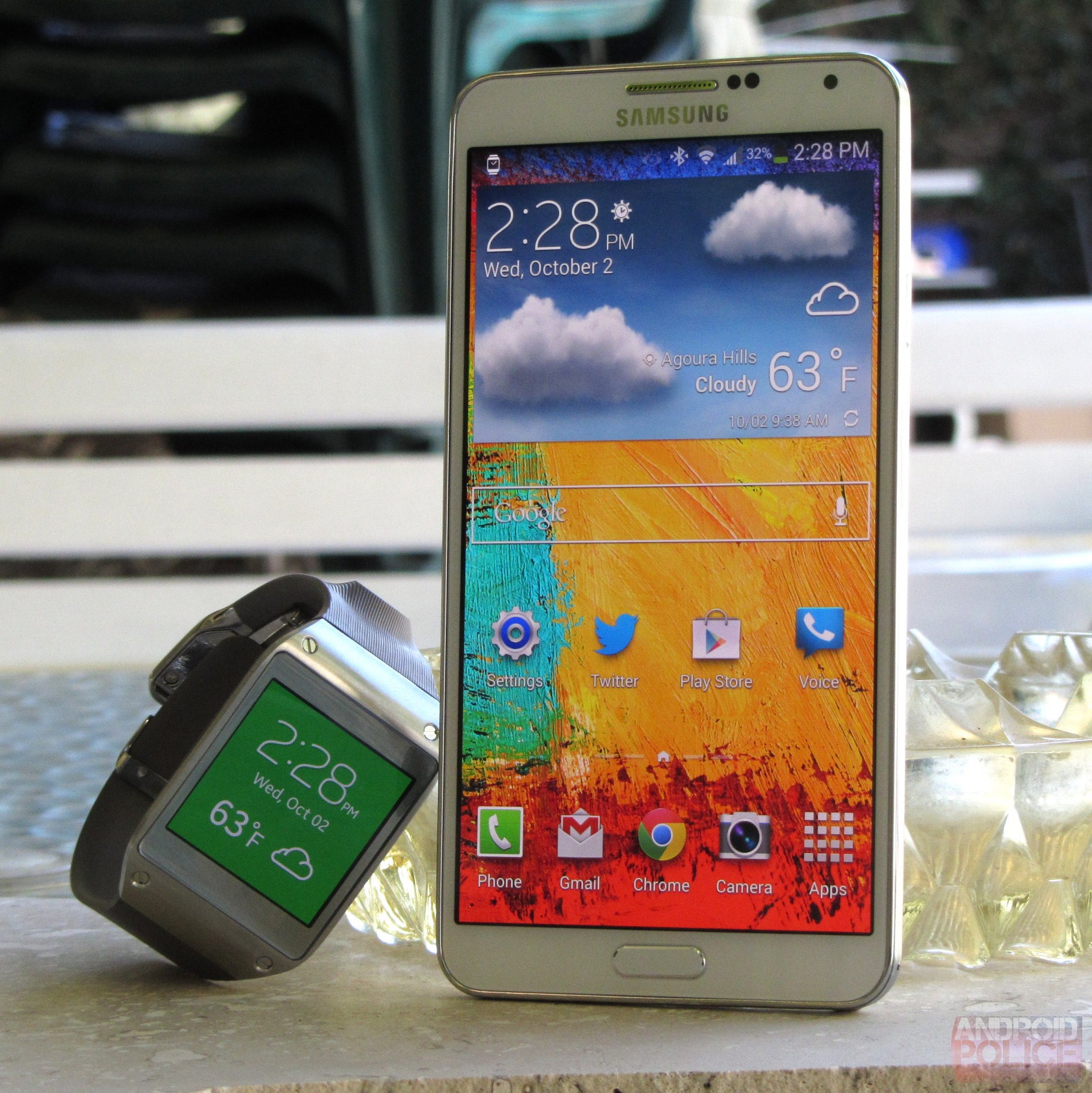 That leaves just one more question: what new features will the Galaxy S5 have? Lee made a leading statement about iris scanning technology, without explicitly stating that the next Galaxy revision would use it.

Many people are fanatical about iris recognition technology. We are studying the possibility but can’t really say whether we will have it or not on the S5.

An iris scanner would make sense, if only because Samsung needs something to one-up Apple and the fingerprint scanner on the iPhone 5s. Presumably it could be a way to quickly get past the standard phone lock screen, though I'm sure Samsung could think of other ways to integrate it into Android and/or TouchWiz.

Dedicated Samsung customers may be more pleased to hear that the company is considering a more radical departure from its usual design language this year. Lee admitted that the tepid redesign from the Galaxy S III to the Galaxy S4 may have hurt sales, and she says that the S5 will shake things up again. Samsung posted its first profit dip in over two years this week, which may jolt the company out of what many consider its plastic-focused design rut.

When we moved to S4 from S3, it’s partly true that consumers couldn’t really feel much difference between the two products from the physical perspective, so the market reaction wasn’t as big. For the S5, we will go back to the basics. Mostly, it’s about the display and the feel of the cover.

Reading between the lines, one can't help but recall the faux leather rear cover of the Galaxy Note 3 and subsequent Samsung phones and tablets when Lee mentions "the feel of the cover." That might not create the excited consumer reaction that Samsung is hoping for with the S5. A bump in screen resolution seems like an obvious upgrade - the S III and S4 increased both the size and resolution of their screens over the previous models. 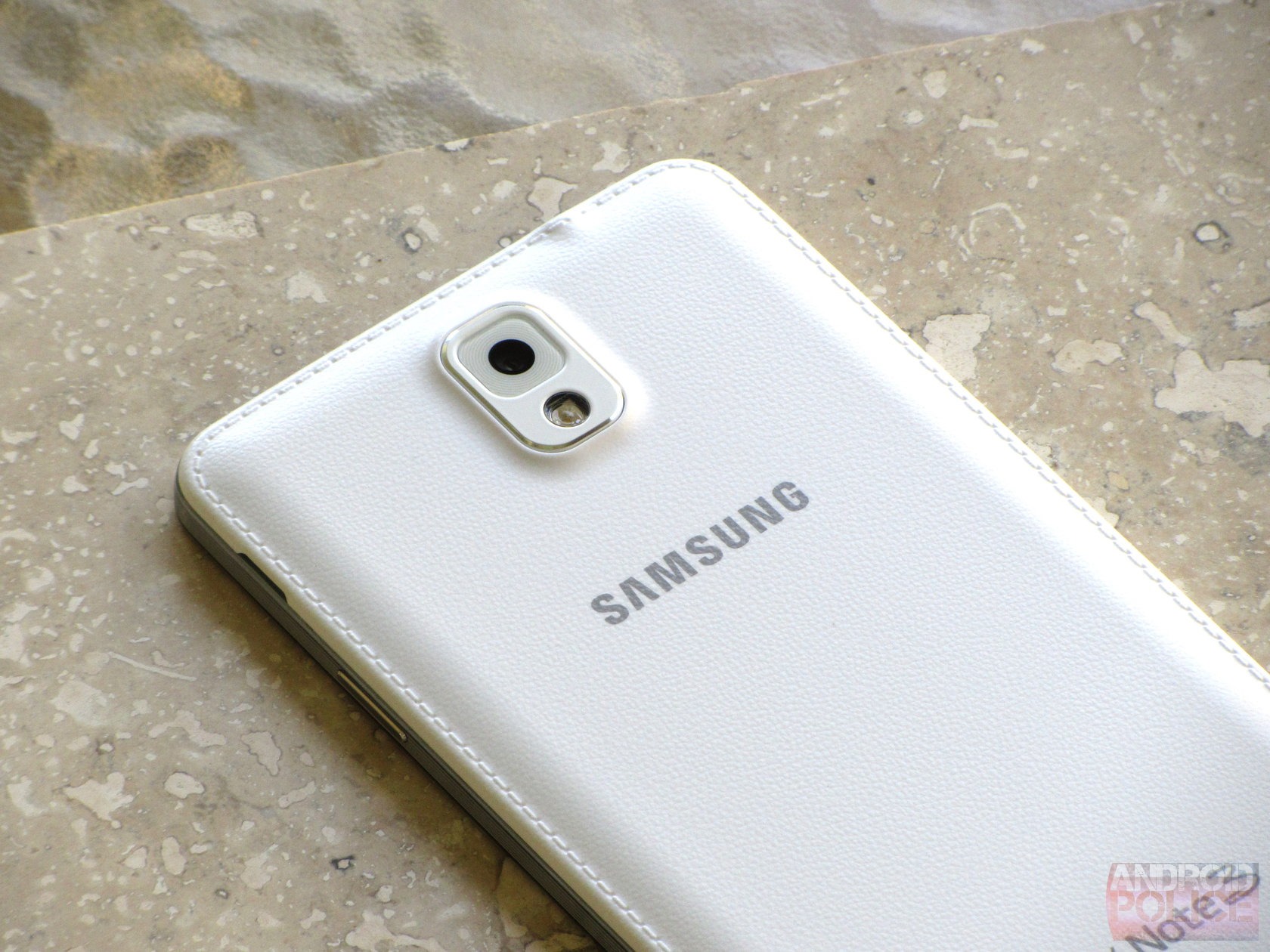 This is the first time we've heard a Samsung representative talk openly about the company's plans for the Galaxy S5. As the March-April timeframe draws nearer, you can expect to see more information (both official and unofficial) about what is likely to be 2014's best-selling Android phone.

Prepaid Verizon Moto G Now Officially Available Online And In Stores For $99 Without An Annual ...