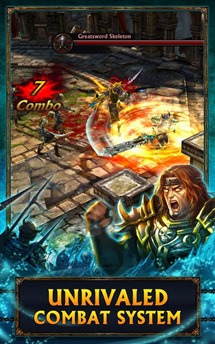 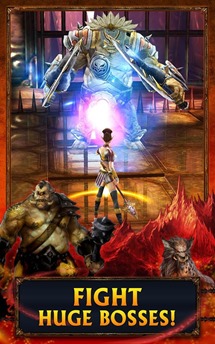 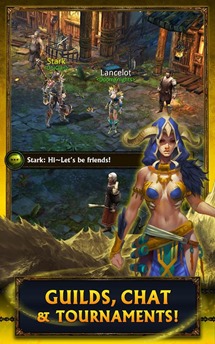 The last Demon Tower fell in Eternity Warriors 2, but evil is still plaguing the people of Northern Udar. Players will crawl through dungeons as warriors, mages, or monks, slaying countless fiends and collecting precious loot in order to save the world once more. The 3D visuals have been improved since the previous release, and you will be able to admire them alongside other gamers either as friends or foes after each other's blood.

The game is free to play, but there are extra items that will cost you real money to acquire. Udar's merchants aren't the best warriors, and they need to survive somehow.

Gmail Cuddles Up A Little Closer To Google+, Website Now Suggests People In Your Circles When ...

Robin Labs And Pioneer Are Teaming Up To Put Android In Your Rear View Mirror Because You Need ...