First off, 4.1 will give developers the chance to take advantage of turn-based multiplayer mechanics handled totally by Play Services (for playing asynchronous games either with friends or strangers).

The update from version 4.0.34 will also provide a developer preview of the new Google Drive API for Android, which - when implemented - will let users read and write files from Google Drive across their devices, online or off, with changes syncing automatically. The API also comes with a couple of bonuses like a file picker and a "Save" dialog.

With Google Play services 4.1, the Google Mobile Ads SDK now fully supports DoubleClick for Publishers, DoubleClick Ad Exchange, and Search Ads for Mobile Apps. You can also use a new publisher-provided location API to provide Google with the location when requesting ads. Location-based ads can improve your app monetization.

Perhaps most important to non-developers, Google appears to have "improved" battery life for users who have Location Reporting enabled. Readers may recall this was an issue with previous Play Services releases.

Finally, the Play Services update improves the Google+ sharing experience by making it easier to share with only the people you want from an app. Sharing now offers better auto-complete and suggests contacts from Gmail, your device, and Google+. 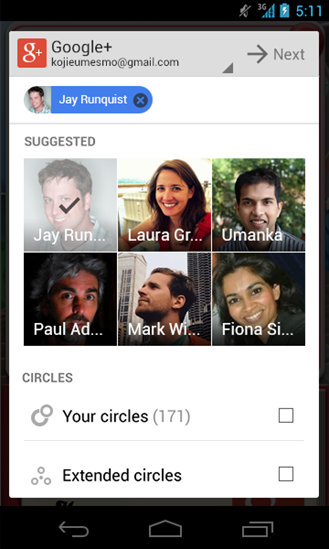 Update: For some reason, some users are seeing the word "confidential" written in red underneath the Google Settings icon, like so:

We're not sure why this happens, and why only for a minority of users, but rest assured - this APK was signed by Google and released to the public. 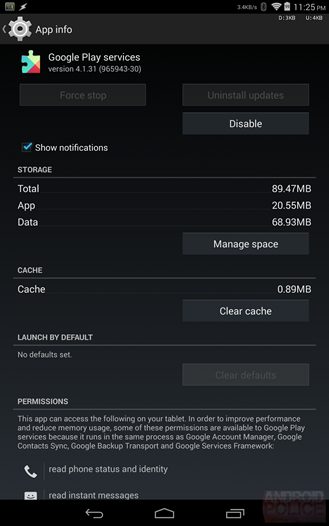 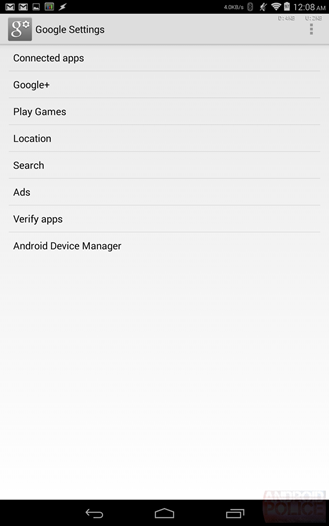 Thanks for the APK, +NiallBurnes!