The DROID Incredible 4G LTE came out in 2012, and it hasn't received an OTA since that year. The phone was less-than-stellar at the time, and since its hardware was worse than its software, an update can't do much to turn it into a better device. That said, if you already own this quirky handset, be on the lookout for a notification bringing with it a handful of enhancements, such as ISIS Wallet support, reduced power cycling, and some security patches. The software version is 2.19.605.2 710RD. 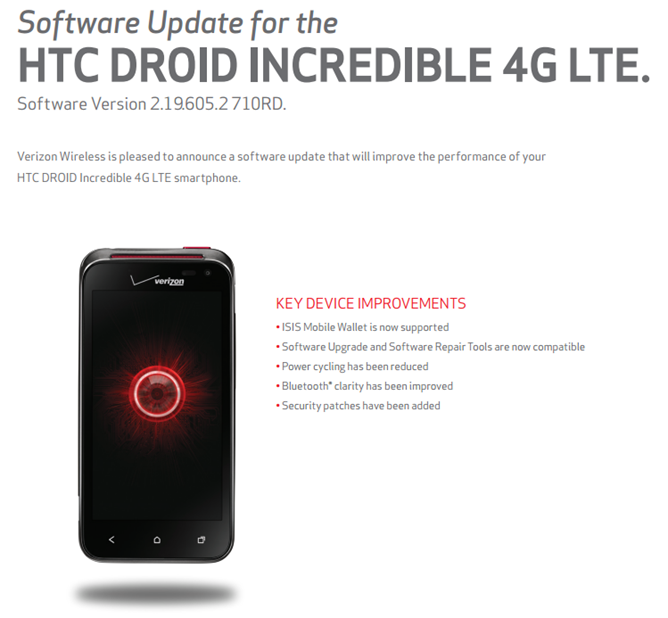 And while we're talking about aging handsets that we wouldn't expect much in the way of continued support for, Verizon is also rolling out an update for the Casio G'zOne Commando. This Gingerbread-running device is getting stripped of the unneeded pre-installed VCAST Music app and will get improved connectivity when using Push to Talk. Look for software version C771M150. 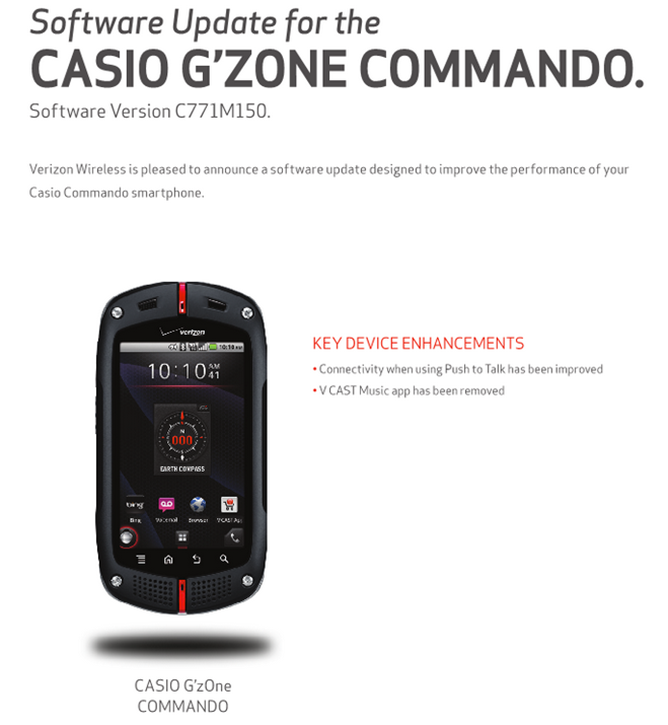 Rdio And Shazam Take Their Relationship To The Next Level With Automatic Playlists Generation ...