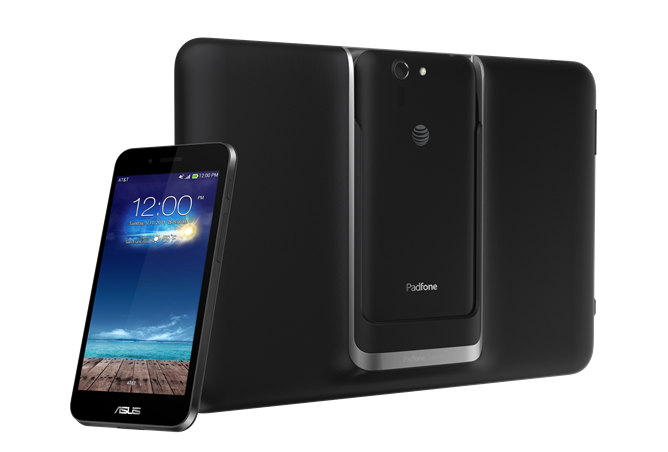 The Padfone X will have a 5-inch 1080p screen when in phone mode, but like past devices in its lineage, can be docked into a larger tablet shell. The other Padfones have used 10.1-inch tablet docks, but this one is a little smaller at 9-inches. Asus says the tablet screen is "full HD," so that might only mean 1080p just like the phone. The tablet will have front-firing stereo speakers, though. The ARM chip powering this device hasn't been revealed yet, but a Snapdragon 800 has been rumored. The Padfone X runs Android 4.4 KitKat and will transition seamlessly from the phone to tablet UI when docked. 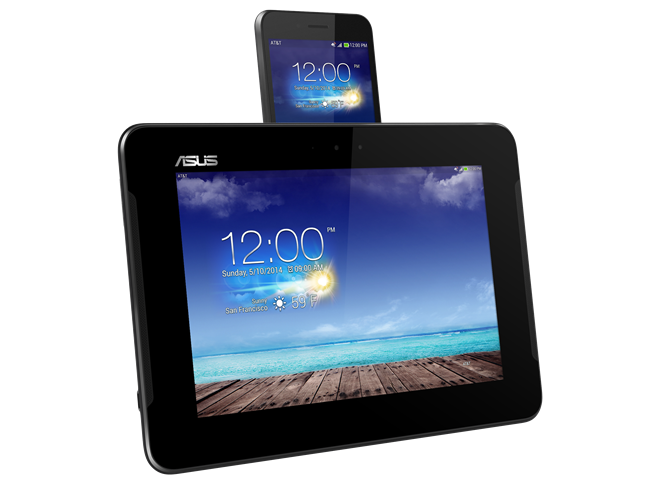 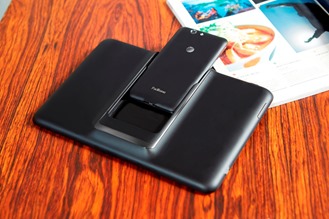 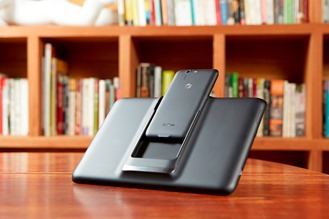 AT&T points out the Padfone X will be one of the first devices to support Voice over LTE (VoLTE), HD Voice, and AT&T's LTE carrier aggregation technology for faster data speeds. It isn't clear if VoLTE will be enabled out of the gate, or if this feature will only be utilized later in the product's life cycle. There are no details on the release date or the price. The cost of the whole package is going to be crucial here – no reason to get the Padfone unless you have the dock to go with it.