If you've ever donated to a Kickstarter campaign, you might have noticed that they tend to have a few delays. And by that I mean assume that there will be delays - just ask anyone who waited for Star Command. Detective Grimoire is in a similar position, coming to Android almost a year and a half after its "estimated delivery," but it looks like the wait has been worth it. Adventure game fans, or anyone looking for a kooky story, should give it a go.

You are the titular Detective, who's more about books and brains that bullets and bourbon, and you've come to a tiny swamp community to solve a murder. That means finding clues, grilling suspects, and solving touch-based puzzles in a format similar to the popular Professor Layton games, but with an atmosphere that's more like a children's book written by Stephen King. The simple, flat art style and full voice narration go a long way towards lending the game a spooky atmosphere. It looks a lot like Foster's Home For Imaginary Friends as a murder mystery. 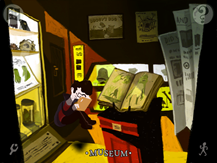 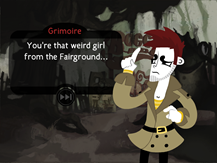 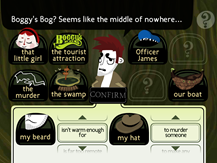 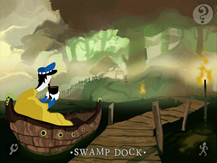 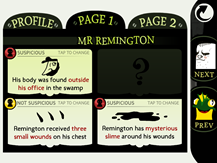 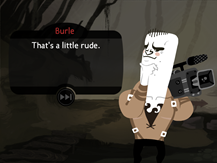 The quirky art style mixes with a unique spin on the standard adventure game inventory puzzle to make for some interesting humor, which contrasts nicely with the sinister subject matter. The puzzles also take full advantage of the touchscreen, a rare trait even for games that aren't also releasing on the PC. (On that note, Detective Grimoire might just show up in a Humble Bundle at some point.) The game is $3.99 with no in-app purchases, and requires Android 2.3 or higher. 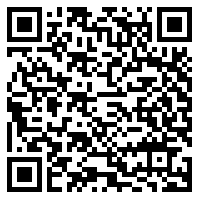 [New Game] Sonic Racing Transformed Lands In The Play Store, Broken Down And Low On Content