There are a lot of apps like SwipePad, and no matter how many we cover, I keep coming back to the original. Loopr is the first app in a while that's tempted me away, thanks to both an impressive visual presentation and some thoughtful features. At its heart Loopr is a a quick app launcher/switcher with the usual side-swiping mechanism, this time launched as a semicircle of icons similar to Circle Launcher Widget.

You know how this goes: swipe your finger in from the left or right side of the screen, and your apps will pop up in an overlay. Instead of a full-screen menu, this one cascades your apps in an arc around your finger. By default Loopr shows your recently-opened apps a la the default Android Recents menu (or indeed the Dynamic Pads add-on) displaying five icons at once. You can hover over an icon to see the name and version of that app, or hover over the "+" icon to open up even more. Trigger positions and sensitivity can be adjusted. 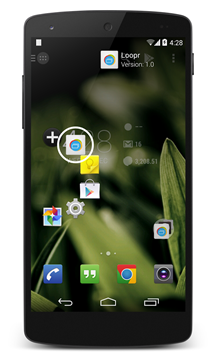 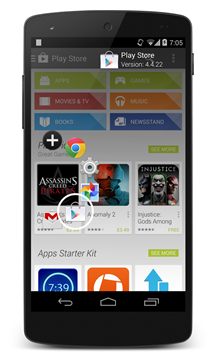 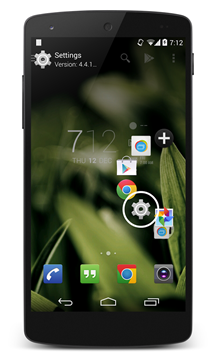 Two interesting features are unfortunately hidden behind an in-app purchase. The Live Preview function lets you "peek" at an app by hovering over it without actually switching to the app, which should be handy for checking out emails or text messages. It's very similar to a feature we saw in the Cover custom lockscreen. You can also select custom icon packs (a feature that's free in SwipePad and most launchers). The full version with these features and a selectable app opening animation is a reasonable $2.73. 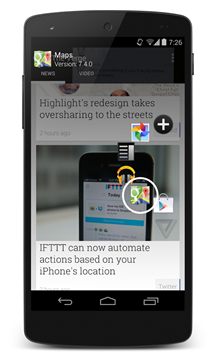 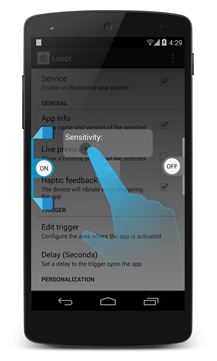 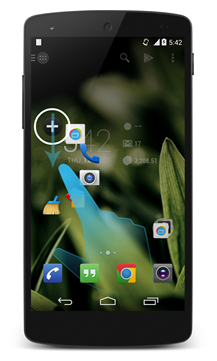 At the moment there's no way to permanently set icons in either activation area - I wish you could assign certain apps to one side and leave the other for the "recents" activity. Even so, there are some good ideas on display here, so I'll be keeping an eye on Loopr as it progresses through the beta phase.

[Bonus Round] Farm Heroes Saga, Division Cell, And The Sheepening

[New Game] Sonic Racing Transformed Lands In The Play Store, Broken Down And Low On Content