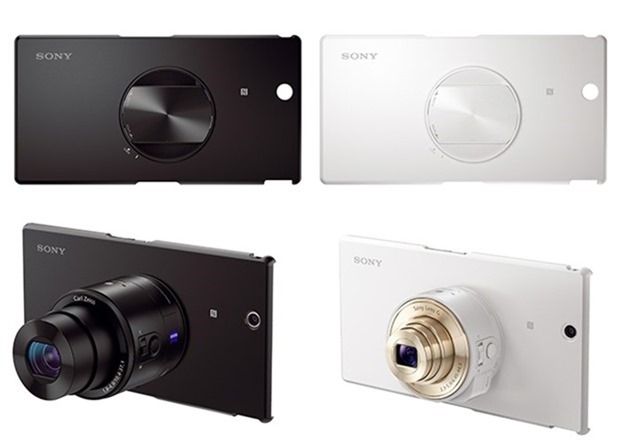 The hard case for the Z Ultra is very similar to the version for the Xperia Z that was released alongside the lens cameras. The case has only been announced in Hong Kong so far, but will probably worm its way out to other regions before long. The pricing is set at roughly $30, but then you have to buy the pricey lens camera to take advantage of it.