We featured the DraStic Nintendo DS emulator way back when it launched and came away impressed. Version 2.2 of the app is probably the biggest update yet, adding a host of forward-looking features that should improve both performance and overall gaming satisfaction. Android 4.4 users in particular will be happy to hear that DraStic now supports Android Runtime (ART). 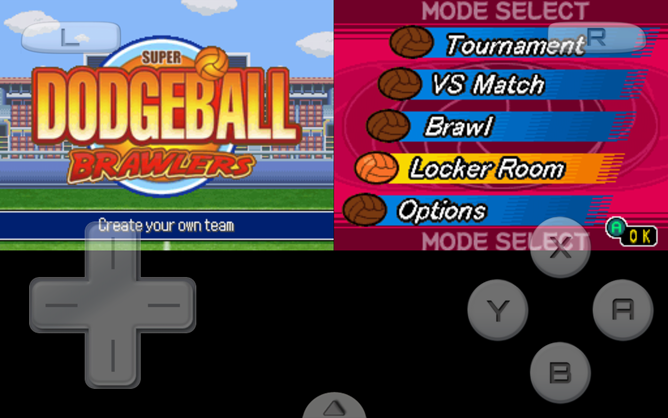 Those of you with a MOGA controller can now use it natively with DraStic, no root or workaround required. It will also work with the tablet-centric iCade controller, which is popular with emulators but not much else on Android. That should be a boon for button-heavy games, and you can always revert to the touch screen for titles that rely on the functionality. The app will now auto-rotate like most other apps, though depending on your preferred dual-screen layout, you may want to disable this in the settings menu. 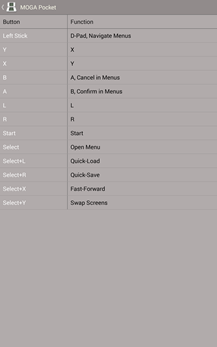 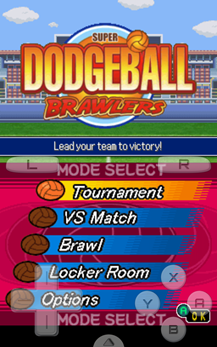 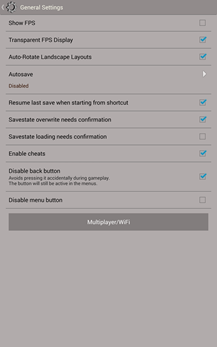 The emulator has been tweaked to work better on X86 and Tegra 2 devices, and performance improvements should be visible for anyone with a dual-core processor or higher. Individual game fixes for Golden Sun, Pokemon, Dragon Quest IX, and other popular titles have been implemented, as well as better compatibility in general, improved microphone support, and better auto-saves.

DraStic is a pricey $7.99, but there's a demo version available for players who just want to try it out. You'll still need to provide your own game ROMs, which can only be legally obtained from the hardware itself if you're hoping to play commercial titles.

Update: I didn't notice this since I've already bought the app, but the DraStic developers let us know that the full version has been reduced to $5.99. This isn't a sale, it's a permanent price drop.

SwipePad Gets Blacklist Option In Latest Update, Can Now Prevent Itself From Activating When ...