If one of NVIDIA's Tegra Note devices was under your Christmas tree this year, a quick jump into the System Updates menu should bring just one more gift: an OTA directly from NVIDIA. This is the first major system update for the company's first tablet platform, and should be available on all brands of the device, including EVGA, ADVENT, Gigabyte, Shezhen Homecare Technology, ZOTAC, and XOLO. 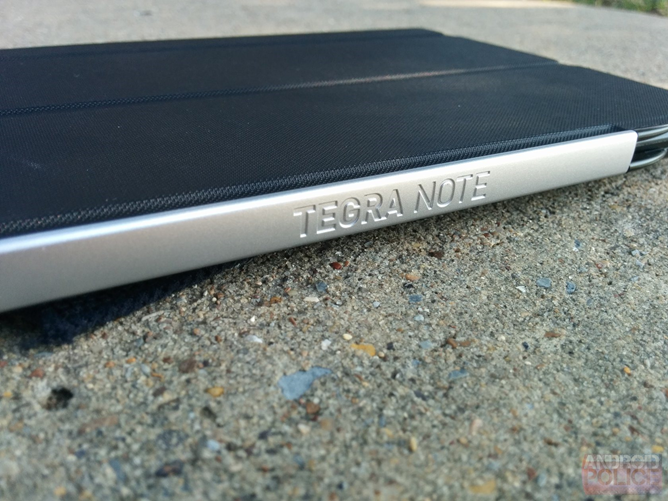 As NVIDIA has promised timely updates to the Tegra Note line of devices, this OTA brings the OS version up to Android 4.3 – not the KitKat update that many of you were likely hoping for, but a nice little version bump nonetheless.

Lefties can also expect better stylus support in this build, and the overall stylus experience and response time has been improved across the board. You'll also find a DirectStylus option in the device's Settings menu post-update, an alert in the notification bar once the stylus is removed from the bay, and the ability to grab the notification bar when using the full-screen capture tool.

Lastly, apps and data will be able to be transferred from internal storage to SD card – much like on SHIELD. It's basically apps2SD, which comes in handy on a device with only 16GB of internal storage.

All in all, this is a pretty solid update that should improve the overall experience with Tegra Note devices. It's available now, so go grab it.

[New App] The Long-Overdue GameTrailers App Includes Trailers For Games, Among Other Things