HTC is pulling back the curtain a bit to give us a peek at what goes into a device update. Not only that, but it has broken out the different versions of the HTC One with individual KitKat statuses and a big infographic explaining the process. 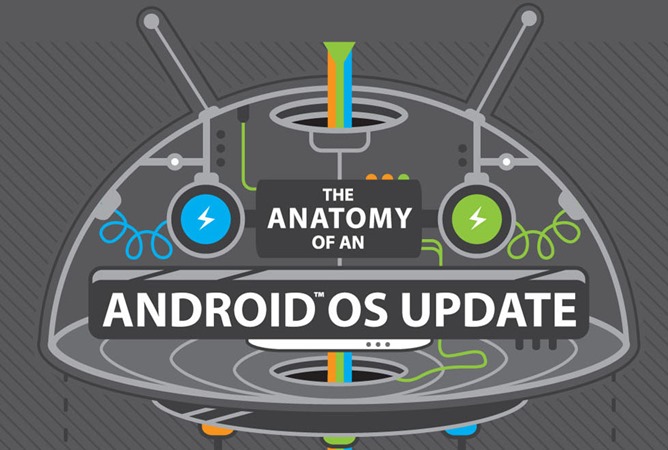 The HTC One comes in three basic types – the carrier version, unlocked/developer edition, and the Google Play Edition device. Of course, it's the carrier version of the HTC One at Sprint, AT&T, Verizon, and T-Mobile still waiting on KitKat. These phones are in the integration phase, which includes HTC Sense additions and carrier modifications. The unlocked phones still get HTC Sense, but no carrier stuff. No surprise they're done. The infographic illustrates how the GPE phone just cruises around most of the roadblocks too.

The page also lists statuses for some other devices like the HTC One Max and Droid DNA. HTC doesn't seem as concerned with these ones for some reason. The whole infographic would be bonkers to post here – it's over 10,000 pixels tall. So you can hit the link below for the full thing.

Amazon Giving Out Nine Free App Of The Day Favorites, Including Osmos HD, Chimpact, And Others