It's one thing to release an app for Android, but if a developer doesn't keep it up with the times, its usefulness is limited. So Diigo has now updated its Android app to version 2.0, bringing in a desperately needed makeover. The social bookmarking app can now handle notes, pictures, messages, and bookmarks in an interface that won't make anyone whose two-year contract hasn't expired cringe. 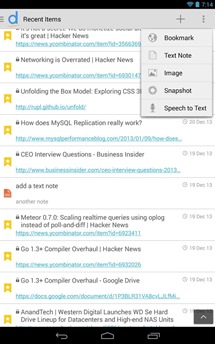 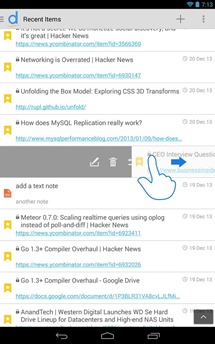 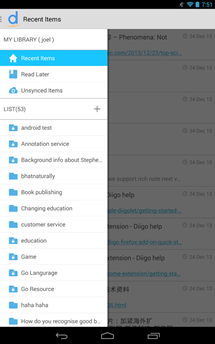 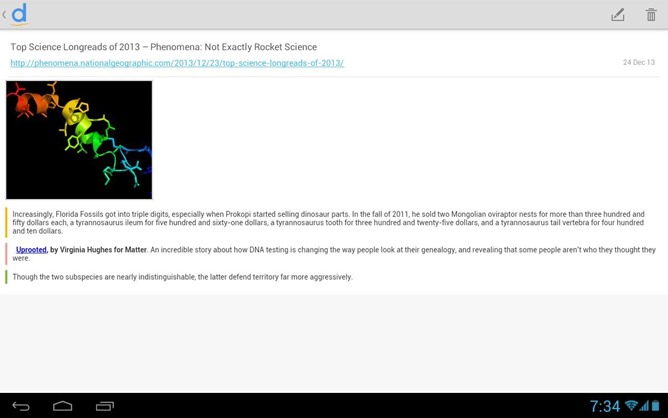 This new version lets users search their Diigo libraries, slide out items to perform actions, and scroll to load additional items. It still doesn't have the most modern looking interface, but it's a big step up from the previous version 1.3. 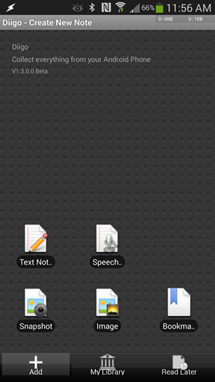 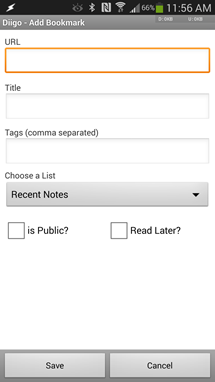 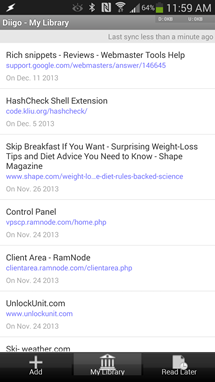 Unfortunately, the app isn't without its share of quirks. There is currently an issue with passwords for some users, and you might be signed out while updating. Diigo should be aware of this by now though, so hopefully these things will be taken care of soon enough.

Update: Not wanting to waste any time, Diigo has already issued a fix for the invalid password error issue. It's included in version 2.0.0.1.

If this does little to dampen your interest, the app is available for download below. 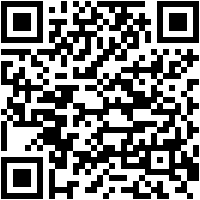