2040 Studios (formerly UDS) puts out some pretty solid accessories. We've looked at many of them in the past – Capta, PuGoo, Snable, Vavo, and MODO – and have walked away with overall good impressions every time. To celebrate the holiday season, the guys at 2040 have knocked the price off of both Capta and MODO, so if either one is on your holiday wishlist, now's the time to buy. 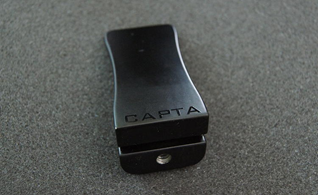 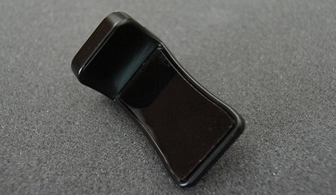 Capta has changed a lot since we first looked at it, but the principle is still the same: it's a mount that allows your smartphone to be used on a tripod or similar stand. The original version had sharp aluminum edges and a cover for the incorporated PuGoo pad, but it received a makeover and is now much sleeker and smoother. The all-black aluminum frame is clean and minimal, and all the curves have been smoothed over so it's much more pleasant to touch. The cover is now gone, as well, as there's really no need for it in the first place since PuGoo can be cleaned off so easily. It normally runs $24.99, but for a limited time you can grab it for $9.99. That's a good price, and it's definitely worth the money. 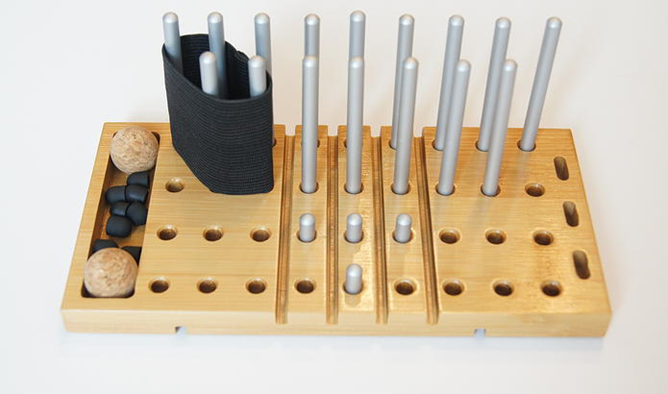 While Capta went under the knife and came out looking completely different, MODO is still exactly as it was when we reviewed it. For those who may not remember, MODO stands for MOdular Desktop Organizer, which is pretty self explanatory. It uses a series of holes and poles to be completely customizable to suit each user's specific needs, and is quite convenient. MODO usually sells for $40, but right now it's only $20.

So, basically you can get Capta and MODO for $30, which is less than the cost of one normally-priced MODO. Let's not forget that PuGoo is also on sale for $5, so throw in a couple of those and it's still just $40. Not bad.

Hit the links below to buy.