The Thermodo was successfully funded on Kickstarter last Spring to the tune of $336,018. The designers were only seeking $35,000 to build the tiny electrical thermometer, but apparently people really want to know what the temperature is in the general vicinity of their headphone jack. The device has reached most backers and now the promised Android app has hit the Play Store. 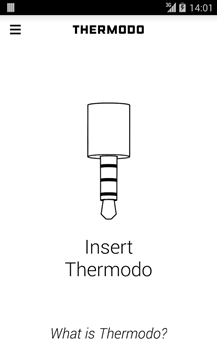 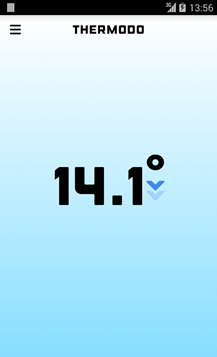 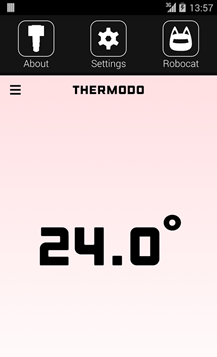 Thermodo is a high-precision temperature probe connected to an audio jack. When plugged into a phone it can transmit data to the companion app for monitoring the temperature in the local environment. When not in use, Thermodo stows in a keychain holder.

The early reviews are noting some irregularities in readings, but the makers are apparently still working on Android device support. Transfer of heat from the phone and the user's pocket might also be throwing some readings off. Only a few phones have been certified working, but you should be able to install the app on anything to test it out. 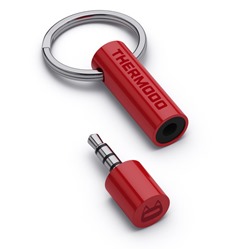 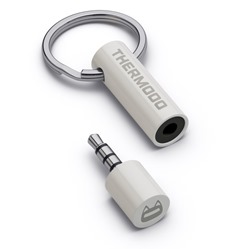 The companion app for Android was unlocked as a stretch goal in the Kickstarter campaign, and it doesn't have much of an Android vibe. It actually looks very similar to the iOS app. That said, it's responsive and pretty easy to figure out. Third-party developers can also build support for Thermodo into their apps, but this is the only one right now. CyanogenMod Is Now Installed On Over 10 Million Android Devices

[New Game] No Brakes Valet Jumps From OUYA To The Google Play Store To Enable Your Ferris ...