The Ratchet and Clank series has been around for over a decade now, spawning one hit platformer after another. Stars Ratchet and Clank have appeared in multiple racing games and thrown a few punches in the fighting game, PlayStation All-Stars Battle Royale, but there's one genre that they have yet to appear in, one that's nearly a requisite these days - an infinite runner. Sony's latest mobile release, Ratchet and Clank: Before the Nexus, addresses this issue head-on. 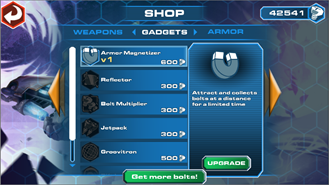 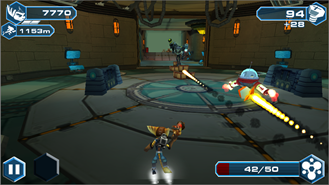 Before the Nexus features characters from the latest PlayStation 3 entry in the series, Into the Nexus, including enemies Vendra, Neftin Prog, and Thugs 4 Less. Ratchet will hop along grindrails, dodging threats and collecting bolts that can upgrade his weapons and armor. He will also collect Raritanium, which players can sync via a PSN account and use in the console title directly.

You can use real money to buy bolts if collecting them the old fashioned way proves too time-consuming, but aside from that, the game is free to play. Get it below. 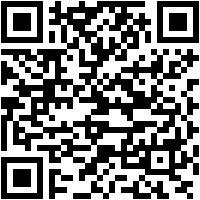 It's Not Just You: The Web Version Of The Play Store Is Erroneously Hiding The Action Bar And ...