The concept of using your smartphone as a remote isn't a new one. Modern flagship devices such as the Galaxy S4, HTC One, and LG G2 all have built-in IR blasters and ship with pre-installed apps for controlling your TV. The Play Store even has a few downloadable options with more features. Now Comcast is rolling out a remote of its own intended specifically to control its new generation of XFINITY boxes. You know, the ones with the sleek black UI, not the aging blue one. 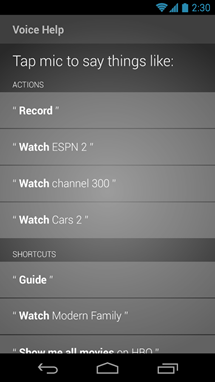 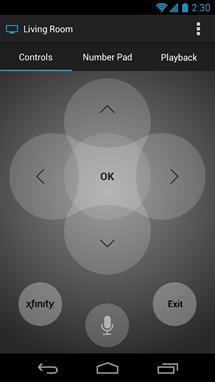 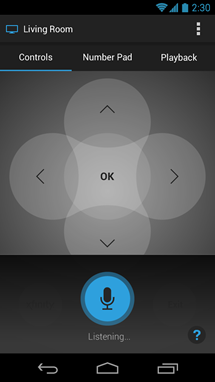 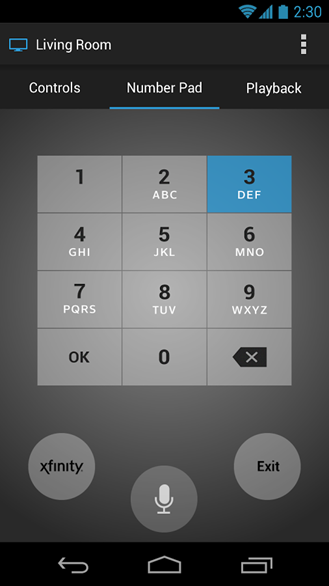 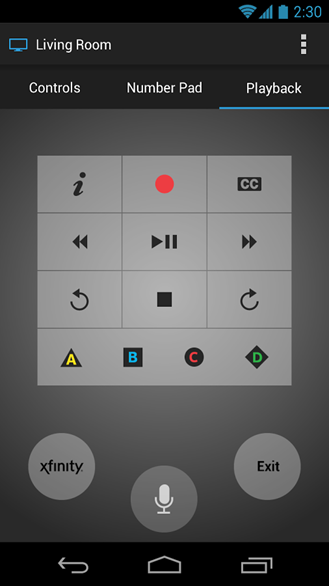 Not only does the app have the obvious ability to change channels and pause whatever's on, it comes with voice commands to make searching for shows easier. Just tap the mic and name what you're looking for. If you're not sure, you can also ask for genres, sports teams, or TV schedules to guide you in the right direction.

Given that this is an initial release, be prepared to exercise patience as the company works out any kinks. The app's available below for free to current customers.