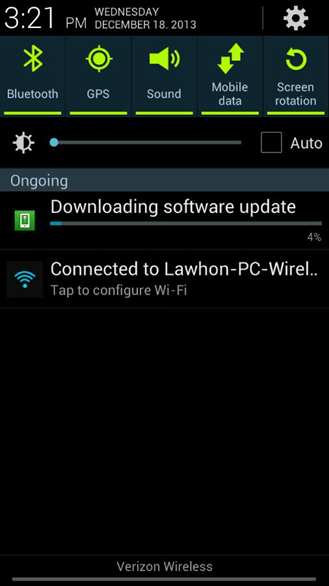 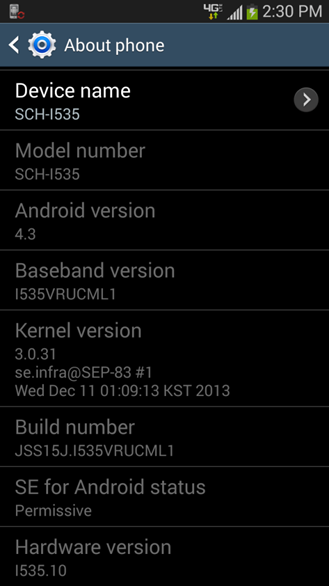 Chances are, anyone who has been waiting patiently for this update to hit their device already knows what to expect by this point. There are the goodies that come with Android 4.3, enhancements for much of Samsung's preinstalled software, KNOX support, and the ability to pair the handset up with a Galaxy Gear. It's exciting stuff.

The OTA is hitting devices now, so expect it to show up at any moment. In the meantime, feel free to hit up Verizon's support PDF below for more details.

PSA: Bootloader Unlocking On Google Play Edition Devices Shows Each One To Have Its Own Nuances ...