Since being bought by Google, Motorola has developed and released a number of apps into the Play Store, ranging from Touchless Control and its camera to the Moto G's FM Radio. This would be exciting stuff, except these apps remain limited to the devices they ship on, and Google Play availability just allows for quicker updates (which is still exciting, just for less people). Yet even for the people who own these Motorola devices, the latest app the company's dropped into the Play Store isn't going to do much to draw a smile. Here it is, Motorola Contextual Services. 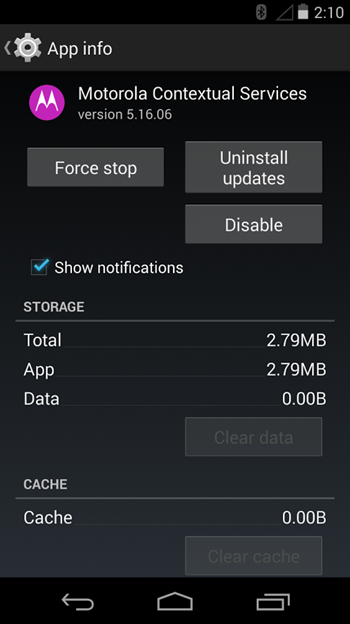 That's the closest thing to a screenshot of this service's functionality as you're going to get. That's because this release is less an app and more of a framework, similar to Google Play services. It helps keep your other apps up-to-date and provides core functionality such as drive, meeting, and sleeping detection for Motorola Assist and Touchless Control. Those latter apps might not even work without this installed. So that means you want this, even if it is a complete snoozer on its own. 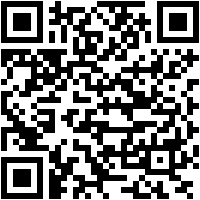 PSA: Bootloader Unlocking On Google Play Edition Devices Shows Each One To Have Its Own Nuances ...