Right now's a great time to switch to Sprint, too, and not just for the unlimited awesome - Sprint's offering $100 off any smartphone with a new 2-year agreement if you port your number from another carrier to the Now Network. That means you can get great phones like the LG G2 and the Moto X for a whopping zero dollars. 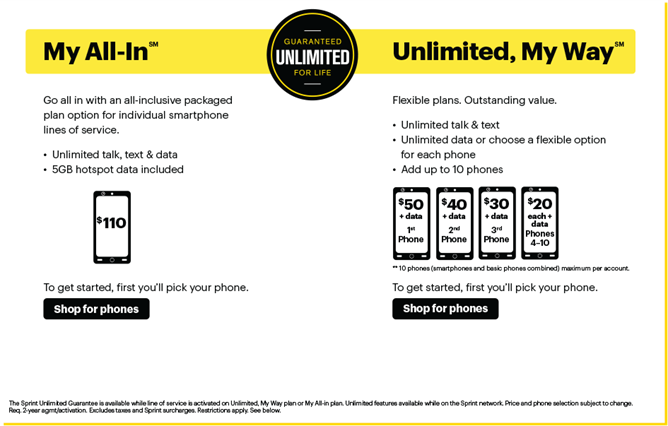 Sprint offers unlimited talk, text, and data for just 80 (110 if you want tethering) smackaroos a month on its ever-expanding and super-speedy tri-band LTE network, aka Sprint Spark. Today every device we're giving away comes equipped with Sprint LTE connectivity, so get ready for that unlimitediness should you be so lucky as to win one. If you can't wait, just head over to Sprint's site to check out some of their numerous awesome holiday deals. And remember, Sprint unlimited is guaranteed for life.

There are a whole bunch I listed above, but let me just give you a bulleted list in case you missed something. 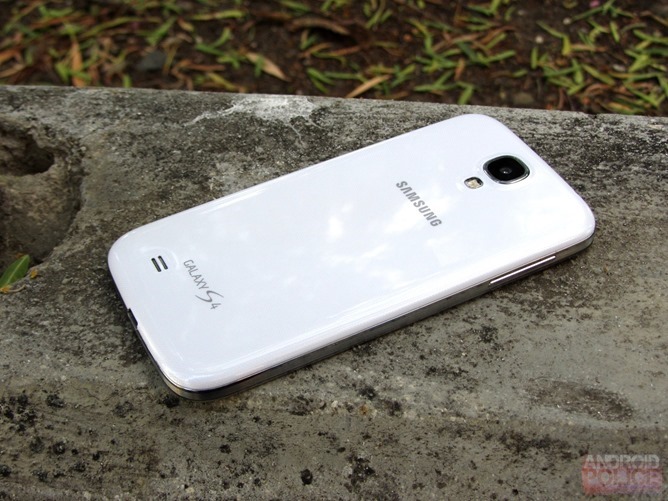 Now, here are the details.

This contest is open to US residents only. This is mostly because these phones only work in the US. To enter the contest, see the Rafflecopter widget below. This contest will run until December 22nd at midnight, PST.