The latest Humble Bundle is in town, so you know what that means. It's time to open up your wallet just wide enough to pay however much you want for up to six great multi-platform games. The entire lot is available for Android, with two making their Android debut - Gemini Rue and AaaaaAAaaaAAAaaAAAAaAAAAA!!! for the Awesome. Together these two games alone would cost you $9, and now they can both be yours for a mere fraction of the price.

As you would expect, many of these titles come to us from other platforms and have existed for over a year now, such as Little Inferno having debuted on the Wii U/PC and AaaaaAAaaaAAAaaAAAAaAAAAA!!! for the Awesome arriving from iOS. Hero Academy entered the Play Store back in October, and Anomaly 2 followed a month later. Jack Lumber is the oldest as far as Android's concerned, having been available since July.

As for what these games are all about, Little Inferno is a sandbox puzzle game about burning toys to make money, and it comes to us from the developers of the immensely popular World of Goo. Anomaly 2 is the latest installment in a series that turns the tower defense genre on its head. Gemini Rue is a 2D adventure game with a classic feel. Jack Lumber takes its inspiration from Fruit Ninja, and Hero Academy is a multiplayer strategy game. As for AaaaaAAaaaAAAaaAAAAaAAAAA!!! for the Awesome, well, it's a game about skydiving off skyscrapers and spray painting them on the way down. See for yourself in the trailer below.

Most of these games cost more individually than the bundle's current average contribution, so you're doing yourself a great favor by picking them up all at once. But if you would prefer to grab just one or two on your own, the usual widgets are available below. 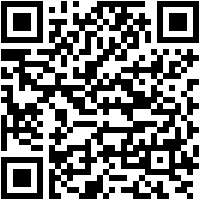 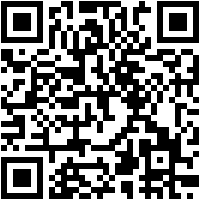 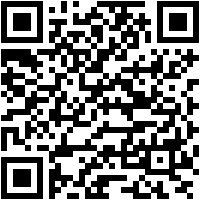 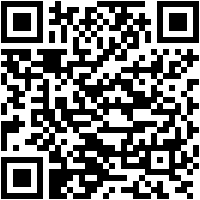 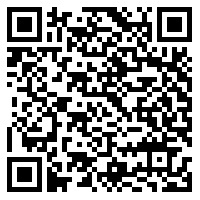 First Wood Back (Bamboo) For The Moto X Is Live On MotoMaker For An Extra $100, Shipping ...