Google's various digital media stores are slowly, slowly making their way across the world. Today's expansion of Google Play Movies brings it to 12 new countries and Hong Kong, for a total of 25. The new countries added today are mostly smaller nations, scattered all over the globe, and strangely featured before larger ones get the service. Put it down to the precarious nature of international content negotiations. 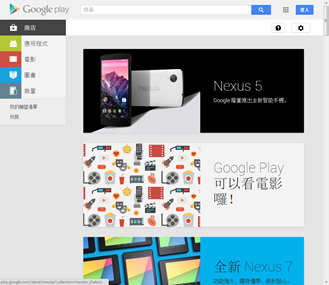 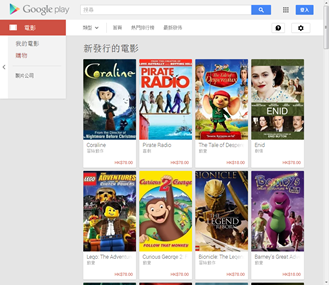 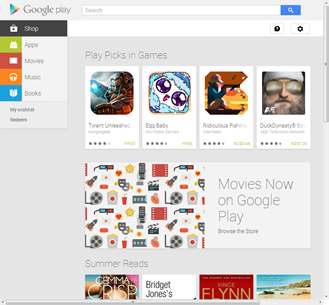 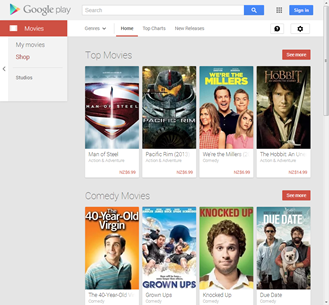 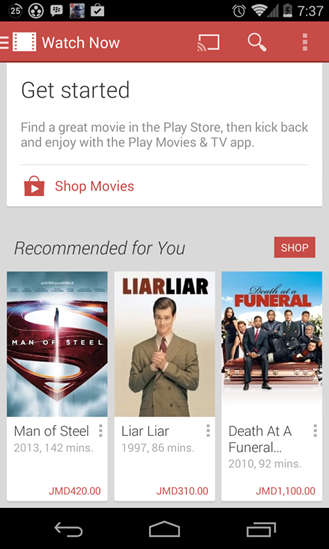 Here are the new territories that can now rent and buy movies on Google Play:

Hong Kong gets access to Google Play Movies, and the Google Play Store in general, because of its status as a Special Administrative Region in China. Mainland China still does not have access to any Play Store services.

It's important to note that content selection on the Play Store will vary across national boundaries, more so for movies and other digital content than for apps. Also, none of the newly supported Google Play Movies countries have access to television shows for streaming or purchase, which are still restricted to the United States, United Kingdom, and Japan.