Glass has just gotten a nice update to XE12, which besides foretelling the long-awaited iOS app, brings with it new Glassware, gestures, and questions.

Perhaps most important, the update introduces new glassware for Hangouts. Not being able to interact with the service by sending and receiving messages has been an elephant in the room for Glass from the beginning, so it's great to see that compatibility has finally arrived. The glassware will also take over Glass' video call capabilities, and allow users to send photos too. 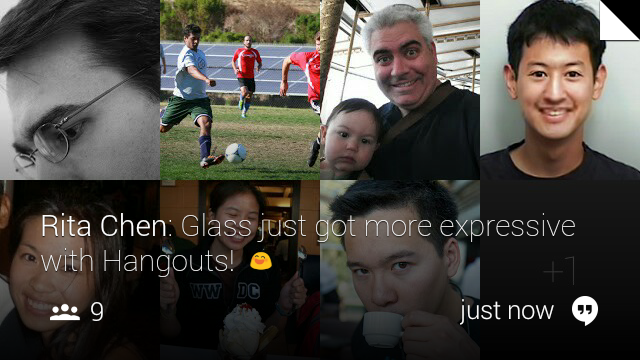 The update also enables the wink gesture for users of Glass purchased or swapped after October 28th, allowing for quick, inconspicuous, dare we say a little creepy snapping of photos with a simple wink. Glass has had the untapped capability to take photos with a wink for a while, and until XE11, an app called Winky could do the job, but now the gesture is official.

If you find yourself shooting a lot of short videos with Glass and then leaving them to decay in your timeline, good news - XE12 brings new YouTube glassware that will allow you to upload your videos. 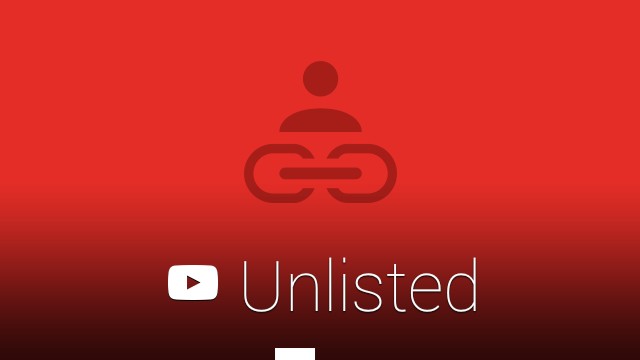 With XE12, Glass can also answer questions about caloric intake ("how many calories are in a banana?") and distance between locations (for example "how far is Brooklyn?"). 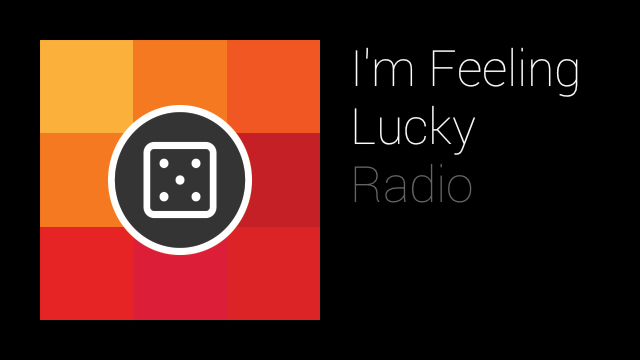 Another highly requested feature that comes to Glass with XE12 is the ability to lock Glass' screen. We actually saw this feature as a lab all the way back in XE8. The lock will require you to enter "your secret Glass handshake," a gesture based on taps and swipes. 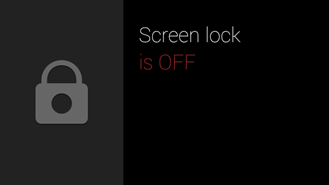 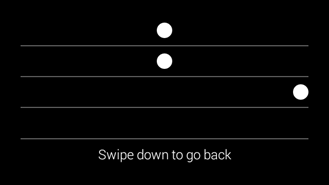 Finally, the update does away with the message signature, which many users complained was too ostentatious, appending "| sent through Glass" to outgoing emails and SMS messages. The update also cuts "Guest Mode," a mode meant for demoing the Glass Interface with fake cards.

If you've got Glass, plug in your charger and grab the update. Otherwise, check out the release notes linked below.

First Wood Back (Bamboo) For The Moto X Is Live On MotoMaker For An Extra $100, Shipping ...

Opera Wants To Help You Save Data And Money With Opera Max, A New App That Optimizes Most ...