Welcome to the latest entry in our Bonus Round series, wherein we tell you all about the new Android games of the day that we couldn't get to during our regular news rounds. Consider this a quick update for the dedicated gamers who can't wait for our bi-weekly roundups, and don't want to wade through a whole day's worth of news just to get their pixelated fix. Today we've got an agricultural-extraterrestrial tower defense game, a business sim for beer lovers, a real-time strategy game with single device multiplayer, a game that indulges your god complex, and another Amazon expatriate. Without further ado:

Aliens want your sheep. Their intentions are never really explained, but I suppose that the fact that they're after them at all is reason enough to build gigantic gun and missile turrets and blow their gray behinds to kingdom come. A surprising hit on iOS, TowerMadness makes players rely on the unique geography of each stage to create tower defense lines, not just spam building and slow tactics. The game is $3 plus in-app purchases, which is a bit of a baaamer.

TowerMadness is the original hit game from the makers of Zombie Gunship! Evil aliens are coming to turn your beloved sheep into intergalactic scarves! Protect the flock using only quick thinking and the arsenal of upgradeable weaponry at your disposal. Play from an aerial view or zoom down to first person and get close to the action. Over 100 maps in diverse environments (35 available as expansion map packs). Tap "Add-Ons" to access additional maps. Over 60 diverse weapons and upgrades. 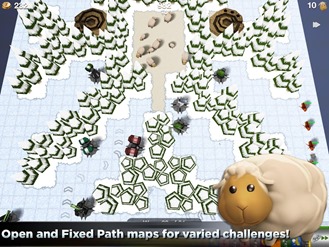 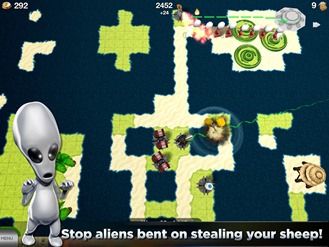 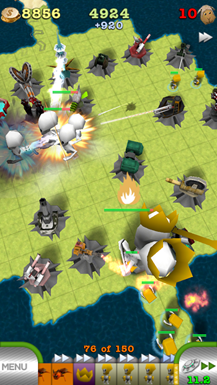 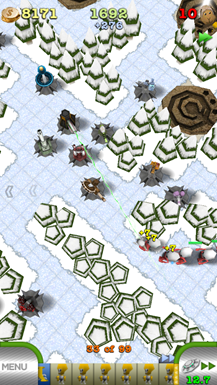 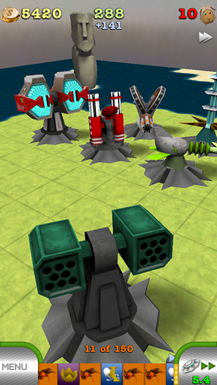 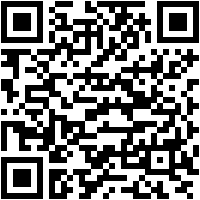 So what's it like to be a real beer brewer? I have no idea, but you might, after completing the admittedly fantasized Fiz. Your job is to keep the brewery running as both a business and a craft, creating new beers out of real ingredients and managing your supplies and employees. It's a little more hands-on than the business sims from Kairosoft, and the app description promises hours and hours of story-based play time with nary an in-app purchase in sight.

From humble garage beginnings, grow your brewery into a world-renowned symbol of excellence by crafting the best beer in the land. Research marketplaces and festivals to learn what your public wants, then brew it using realistic ingredients! Manage your profits to hire new employees, upgrade equipment, and discover new recipes. Running a world-class brewery isn't all pints and parties, though. Along the way you'll experience a story fraught with rivalry, mystery, and desperately thirsty people. Will your beer have what it takes to make a difference in their lives? 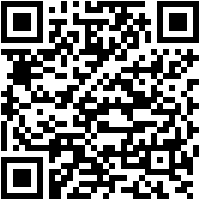 The original Castle Raid was a sort of anti-tower defense game, tasking the player with creating an army and setting it against the foe one unit at a time. The sequel does the usual sequel stuff, with new units, new powers, and slightly better 2D graphics. There's a full single-player campaign, and though the game lacks online multiplayer, it makes up for it with single-device multiplayer (kind of like tablet air hockey).

It’s the coming of the new age of war, Castle Raid 2 - New alliances is here. Are you prepared to do battle? Castle Raid is back, bigger and more challenging than ever before! In this unique tug-of-war you once again fight to defend your castle against the enemy’s hoard. Get ready to enter the magical world of noble knights and sage wizards, dragons and assassins, and set out on a new epic adventure. 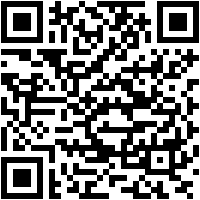 Traditionally the way for a god to stop humans from building a tower is to mess with their language, but the deities in Gods VS Humans are taking a more proactive approach. Across a handful of pantheons you'll zap humans, crush humans, and generally mess up their day (though technically you're not supposed to kill them). A unique art style and a complete lack of in-app purchases make this game worthy of your attention.

Protect the Heavens and be respected by humans! Humans are building a tower to reach the Kingdom of the Gods! Embody one of these divinities to foil their attempts. But, be careful not to kill them with your special powers, because your survival depends on their devotion! Discover a fun universe and loveable characters from great Nordic, Egyptian, Greco-Roman and Japanese civilizations. Embody 20 ancient Gods and show your followers that you're more than just a myth. 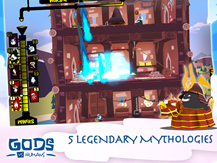 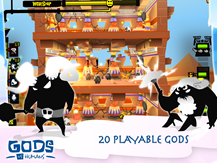 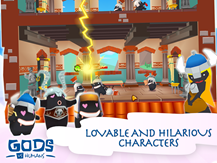 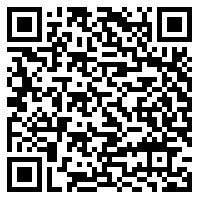 Formerly an exclusive for the Amazon Appstore, this unique driving game imitates both endless runners and Minecraft for a trendy double-whammy. You'll build your own cars and trucks to get across the landscape with simple gas and break controls, collecting the materials to build even more on the way. The game is free with in-app purchases.

Jump into your car and discover green hills, snowy mountains and desert dunes in this unique blocky adventure! The tornado ripped your farm apart and scattered it around the Globe. Collect the missing parts to restore the farm to its former glory! Choose one of the 9 cars or build your own block by block! The car editor unlocks after track 3 is finished. 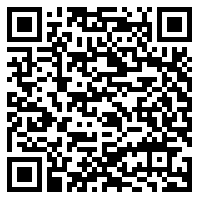