It's been a busy week or two for Sony fans. First we get a Google Play Edition of the Z Ultra, then the AOSP On Xperia project expands to the low-cost Xperia L, and now owners of Sony's high-end phones are starting to get their long-awaited Jelly Bean 4.3 updates. According to this Sony blog update, both the Xperia Z1 and the enormous Z Ultra should be getting the over-the-air update starting today, at least for unlocked versions. 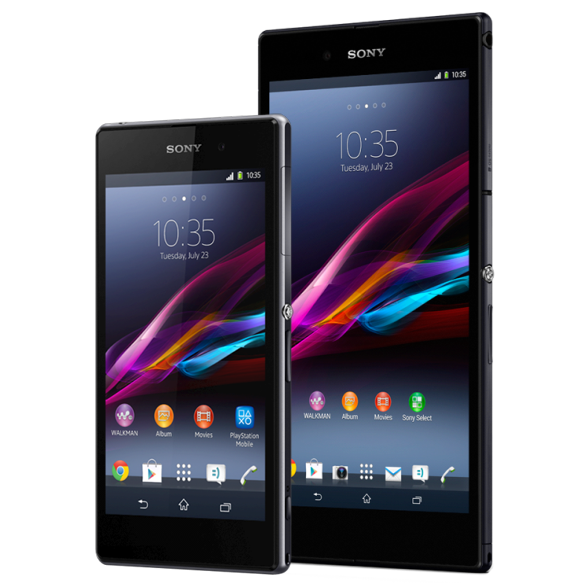 But wait, there's more! Sony's also adding in a bunch of features to its customized build of Android, most notably updating all the Sony apps on both phones to their latest versions. That means refreshed media apps including a Walkman-branded music player and a "Smart Social Camera" upgrade for the Xperia Z Ultra. Sony is also launching "Xperia Themes," a new pack of device UI themes with expandable content downloaded from Sony Select. Unfortunately the company didn't have any screenshots to show off just yet.

It may take a while before you see the upgrade come to your hardware. If you're rocking older Sony phones or tablets, the company says the the Android 4.3 upgrade for the rest of the line (or at least those new enough to merit one ) is "right around the corner." If you've got a Z1 or Z Ultra and you're seeing the update, help out your fellow readers by letting them know the details in the comments section.