From the company that brought us Nun Attack and the action-packed followed-up Nun Attack: Run & Gun comes Lightbringer: Saviors of Raia, an entirely different property that bears zero resemblance to the aforementioned titles. This new IP is decidedly less casual, and its 4-player multiplayer hack and slash gameplay might just be enough to keep Diablo fans satisfied when they're away from their computers. 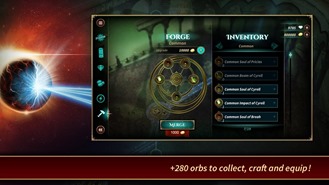 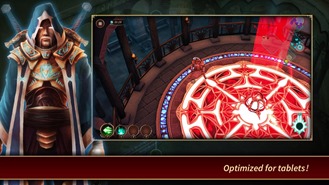 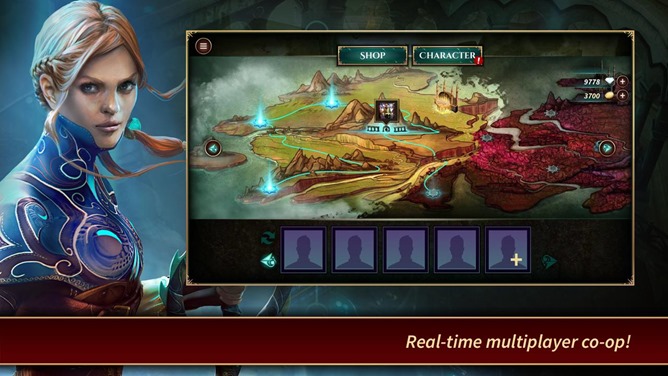 The game's name is rather literal. Darkness has consumed the land of Raia, infecting the innocent and turning them into monsters. So it's up to you and a trusty band of light-bearing heroes to gather your weapons, build your skills, and steady those thumbs in order to purge the world of evil. The action is fierce, and before the battle is won, you and your friends will face hundreds of foes on-screen at once. 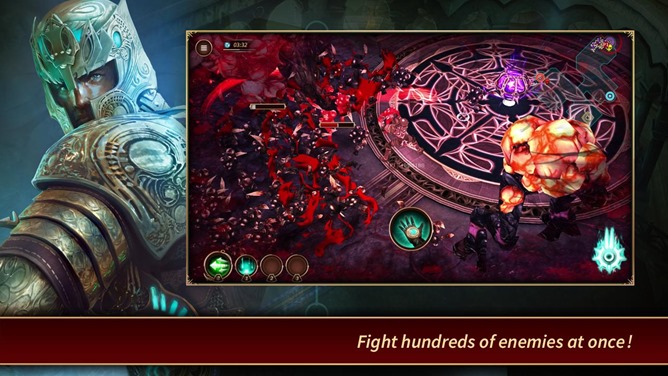 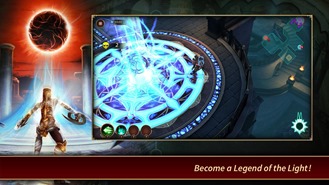 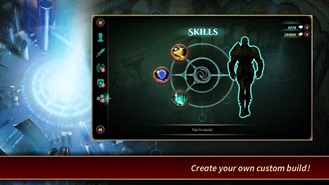 The game is available for free, but it's only supported on tablets and it runs on an eclectic mix of phones and tablet. Keep that in mind as you check out the Play Store link below.