Game developer HandyGames has released a collection of titles ranging from topics as diverse as fending off Nazis in World War 2 to solving puzzles as a happy Viking to protecting your farm from aliens. If there's one thing each of these games has in common, it's wackiness. So when I say that the company's next game centers around cats, know that this won't be a Nintendogs-style experience. No, these are ninja cats. Ninja Hero Cats, to be precise. 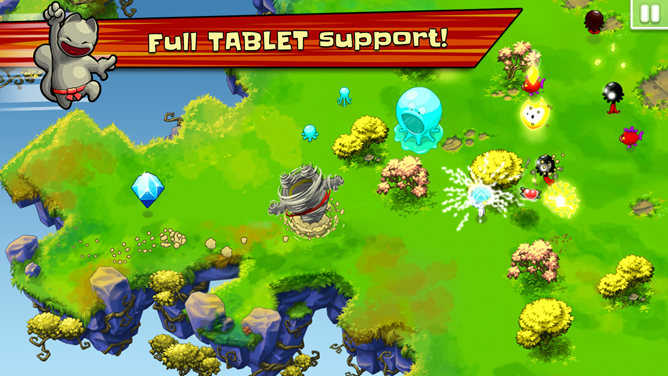 People love cats. And do you know what else they love? Ninjas. Just make all the characters heroic, and viola - we have the premise for a game. It's filled with top-down action, unlockable weapons, various worlds, and virtual analog stick controls, but most of what you need to know is in the name itself. Ninjas. Cats. Saving the day.

Ninja Hero Cats is free, but as you would expect, some items are tucked away behind in-app purchases. If this isn't a deal breaker, you can get the game from the Play Store below. 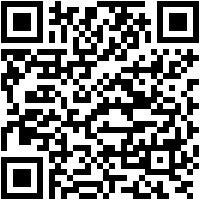