A big update is rolling out for Motorola's Touchless Control app that should alleviate some of the frustrations users have had with its functionality. Primarily, voice commands no longer require you to unlock your phone first in order to work. Yet for safety reasons, emails, texts, contacts, and other private information remain protected behind a lock screen. Speaking of which, users can now unlock their Moto X by saying their PIN out loud (behavior, while cool, I would be very hesitant to recommend). 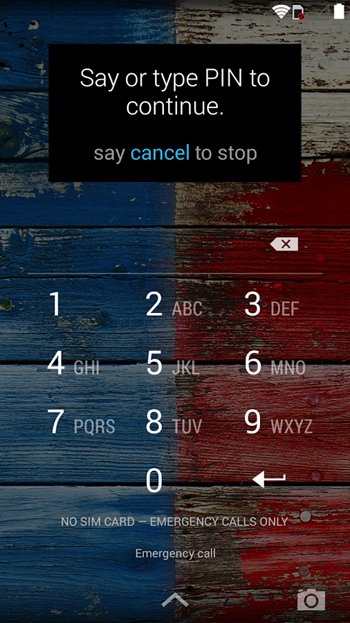 This update is version 4.1.06.1, up from 4.0.00.1 on the Moto X. It will likely be compatible with the DROID Mini, MAXX, and Ultra on Verizon someday, but since you need Android 4.4, don't expect the update to roll out to those devices just yet.