The Small World is a physical board game that debuted in 2009, allowing 2 - 5 players to select one of multiple races and pit them against each other to conquer the most territory and accrue the highest score. A virtual version of the game was released for the iPad on the day of that tablet's launch. Now a sequel is coming after having completed a successful Kickstarter campaign, thanks to which we're seeing an Android release. 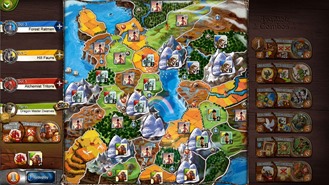 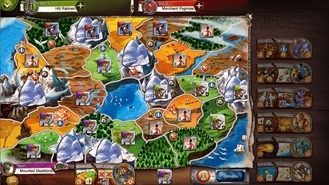 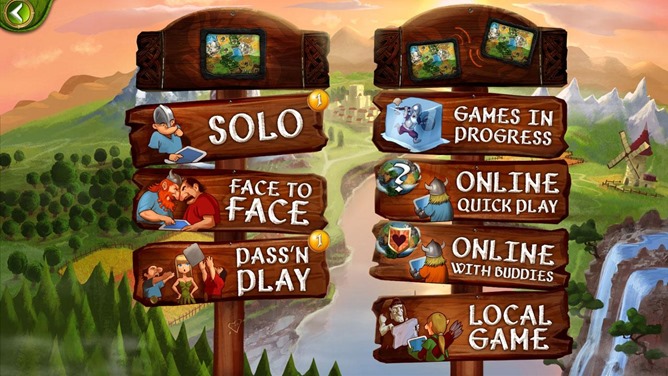 Small World 2: The Return comes to us from Days of Wonder, the company that brought us Ticket to Ride. While the first game that launched for the iPad only allowed for two players, the sequel can handle up to five, just like the original board game. In addition to face-to-face gameplay on a single device, Small World 2 supports competing with others online. On the other end of the social spectrum, new or bashful players can brush up their skills by challenging up to four computer-controlled opponents.

The game will set you back $9.99, but that's far less than you would spend on most physical board games. And after you've mastered the mechanics, you might just walk away with another engaging way to share your tablet with friends.