Android's lock screen hasn't really changed since 4.2, but app developers keep coming up with new ways to wow us. Case in point: Cover. This alternative lockscreen replaces the default screen with a selection of quick-launch app icons, not unlike some of the manufacturer skins out there. But unlike TouchWiz or Sense, Cover automatically learns which apps you use at what times, and it comes with a ton of impressive UI features.

First of all, Cover lets you "peek" at the apps on your homescreen with a swipe gesture, allowing you to take a quick look at multiple apps without actually switching to any of them. It's an interesting alternative to the notification bar. After you do switch to an app, you can flip between them in their Cover order with another gesture, a slide down from the top corner of the screen. It's intuitive and addictive, especially if you've got multiple apps that you constantly check. You can scroll between all your apps, five at a time, by swiping up from the main screen, and Cover includes a SwipePad-style quick switch bar that can be activated from any other app. 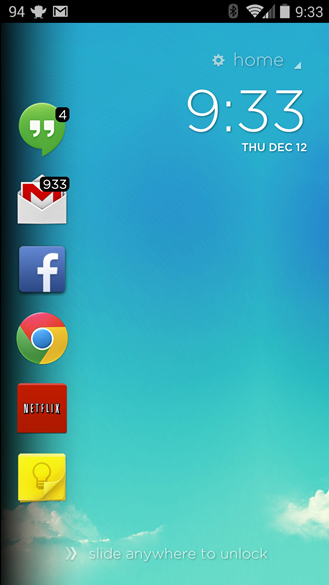 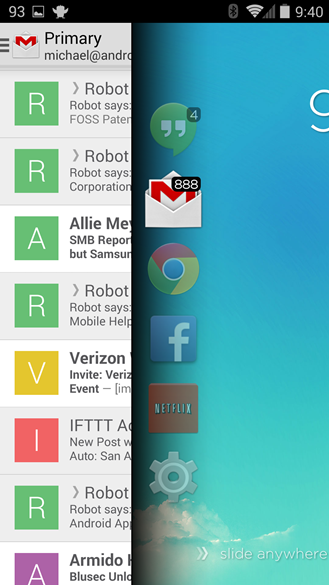 But that's not all. Cover learns your activity patterns over a few days, both from your regular use and your set home and work locations. It will change the default app icons accordingly. Even more impressive, you can manually set wireless network and ringer/silent preferences for each location. Cover also has a car mode activated by motion and/or Bluetooth status. The app includes some pretty snazzy high-resolution wallpapers that you can apply to different locations, but you can bring your own as well. 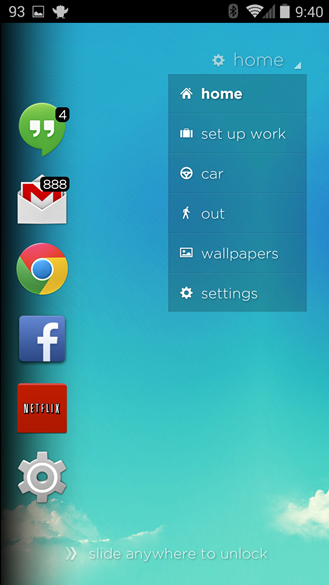 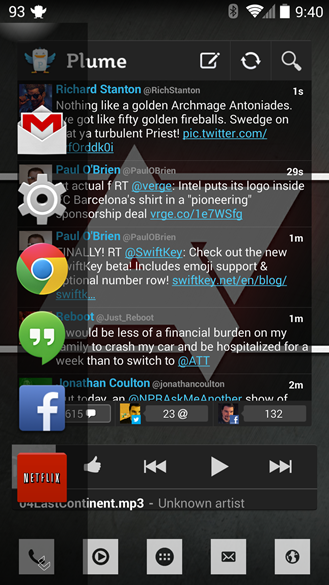 Cover has been in an invite-only beta for a few months. It's still technically in beta, but now it's open to everyone on the Play Store. It's still missing a few key features, namely the ability to manually set app shortcuts or some kind of lock functionality (right now you have to use both a default Android PIN/pattern lock and Cover if you want security), and you don't get access to lockscreen widgets. All that being said, it's an interesting alternative that should please a lot of users. And as the company is proudly stating on both its website and the app description, it's only for Android.

Update: International readers: if Cover isn't available in your country, the developers are hosting a Google Group with an updated APK for side loading. You can read more at the Cover FAQ.