With any luck, Android users may soon have more consistent system bar icons regardless of whether they buy their devices from HTC, LG, or Samsung. The latest version of the Android Compatibility Definition Document states that OEMs must use white status icons so that app developers taking advantage of Android 4.4's new translucent system bars can provide a consistent user experience. Here is the clause in full:

From version 4.4, Android now supports a new variant theme with translucent system bars, allowing application developers to fill the area behind the status and navigation bar with their app content. To enable a consistent developer experience in this configuration, it is important the status bar icon style is maintained across different device implementations. Therefore, Android device implementations MUST use white for system status icons (such as signal strength and battery level) and notifications issued by the system, unless the icon is indicating a problematic status.

This wouldn't require as much of a change from some device manufacturers as it used to, as the latest versions of Sense and TouchWiz already use predominantly white icons, with green batteries being the primary exception for both. Bright colors might sound like they would be easier to pick out from content flowing underneath, but a green icon wouldn't stand out well at all against a green background a developer used thinking all icons would be white.

Screens of the developer edition HTC One running Android 4.4 show that its icon colors thus far remain unchanged, but this build was likely prepared before the aforementioned clause was added to the Android Compatibility Definition Document on November 27th. HTC has yet to launch an official KitKat OTA for any Sense devices tied to a carrier. 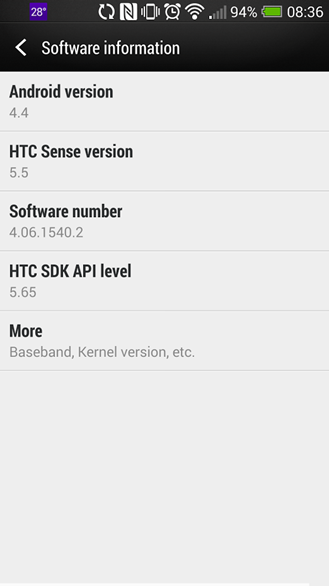 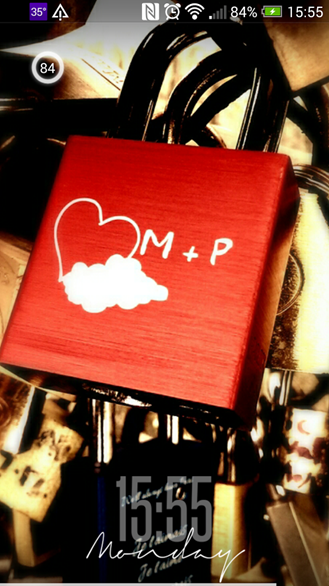 It remains to be seen if OEMs will simply choose to ignore Google's guidelines and whether they get away with it if they do. Keep your fingers crossed. The eclectic world of Android might just become a little less so soon enough.