Google recently added a color descriptor to the URL of the black Nexus 7 on the Play Store, and we thought something might be up - turns out we were right! A White (and black) Nexus 7 has just been announced, though you can only order one version of it at the moment - 32GB, Wi-Fi only, meaning a retail price of $269 in the US. Behold: 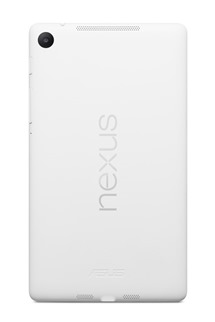 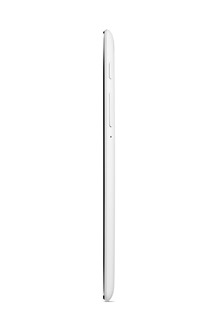 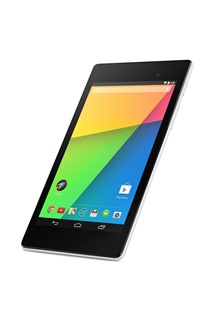 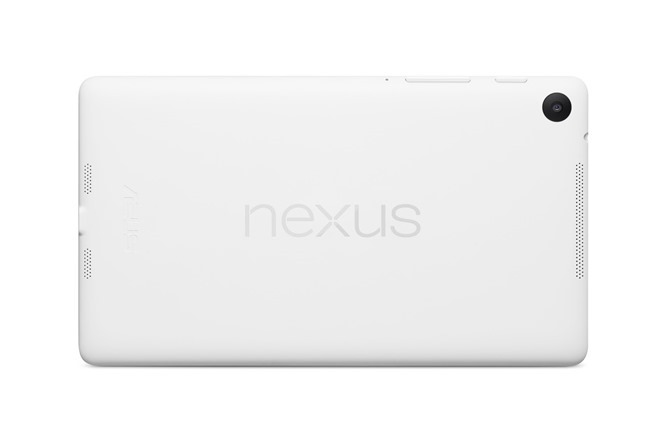 Not bad, right? I certainly think it looks awesome. Head to the Play Store to buy one now - they ship in 1-2 business days at the time of this writing, and are available on the Play Store in the United States, United Kingdom, and Japan for the time being. If you're looking for something a little larger, perhaps, the Google Play Edition LG G Pad 8.3 was just announced, too.

[Deal Alert] Google Offering $35 In Play Store Credit To Customers Who Buy A Nexus 7 And A ...