One of the Moto X's defining features is Active Display, which lights up the phones screen to display notifications such as messages, missed calls, and the like. That functionality is now the latest Motorola feature to enter the Play Store, where it's easier for the Google-owned company to distribute timely updates and fixes. Speaking of which, the version to land in the Play Store should remove the 1 - 2 second delay some users started encountering when swiping to unlock following the KitKat update. 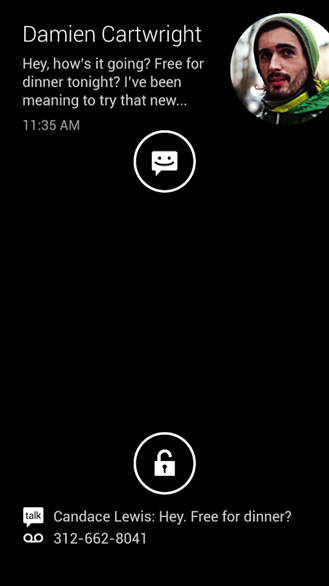 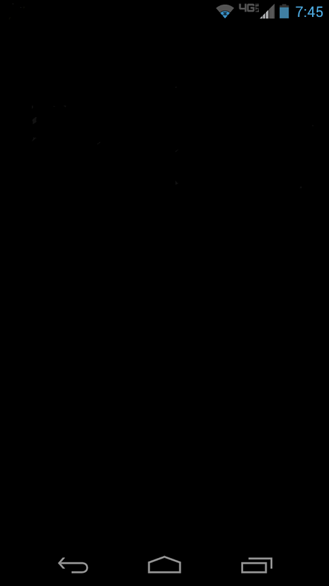 Active Display is just the latest in a series of apps Motorola has dropped into the Play Store, all of which still remain exclusive to the devices they shipped on. Earlier apps include Touchless Control, the Moto X's camera app, the Moto G's FM radio, Motorola Assist, And Motorola Connect.

Though Active Display is available for the Moto X and Verizon's DROIDs, this version requires Android 4.4 to run. So for the time being, that means only Moto X owners have access to the update below. 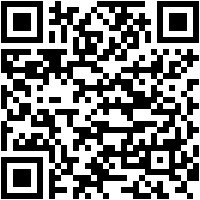