Well, this is certainly the nail in Twitter's coffin – Microsoft's Socl has it's own Android app now. What? You've never heard of Socl? It's a social network based around sharing statuses, picture collages, and videos. There's also a strong Bing social search element. But seriously, it's not very popular. 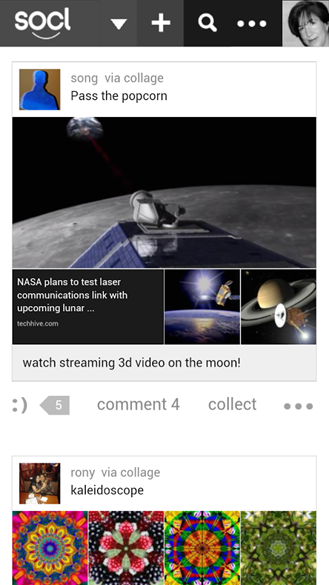 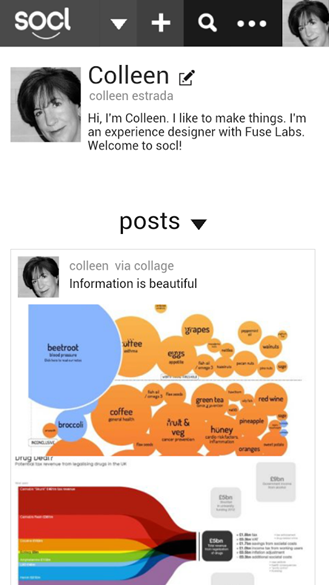 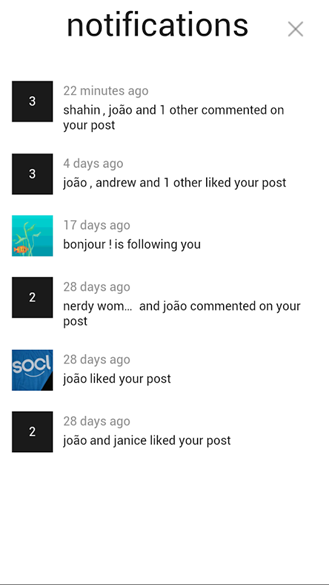 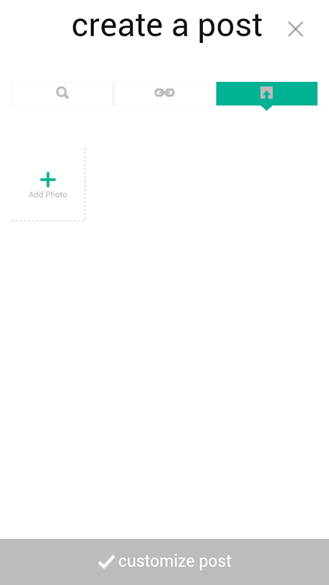 This isn't actually a new service – Microsoft opened it up to public signups back in May of 2012. So if you need one more social network to keep up with, Microsoft has you covered. Maybe now that it has an Android app, Socl will take right off. Right?