There are a lot of things to like about about Motorola's bargain wonder the Moto G, but the animated boot logo probably isn't at the top of the list. The boot animation which it shares with the Moto X is admittedly cool, and at least someone at Motorola is paying attention to it, even after launching both phones. The Motorola Boot Services app was published in the Google Play Store today, downloadable only on the Moto G. Apparently the app is already installed and updated on the Moto X. 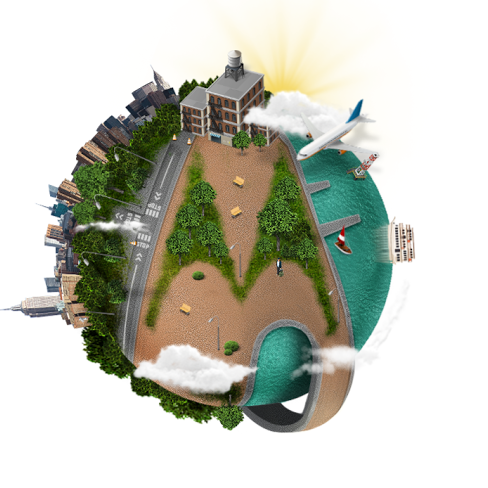 So what does it do? According to some exploring Moto X and Moto G users, it enables a seasonal change for the aforesaid boot animation. One YouTube user who manually changed the date on his or her Moto X discovered the winter-themed boot animation early:

Cute. For whatever reason the altered boot animation is already present on the Moto X, while the Moto G needs to download it as a separate app, technically making it optional. The switch-over date is reportedly Monday, December 9th.

Making separate seasonal themes for something that a user is only going to see once in a blue moon seems like an odd design choice, but it could be a popular one. Maybe Moto will take a page out of Google's book and update the boot animations for holidays or notable historical dates.