Sense 5 is more subdued than the older version that shipped on the DROID DNA. In addition to the aforementioned features, changes are in store for the Calendar, Gallery, People, and Smart Dialer apps as well. They are joined by a healthy slathering of bug fixes. 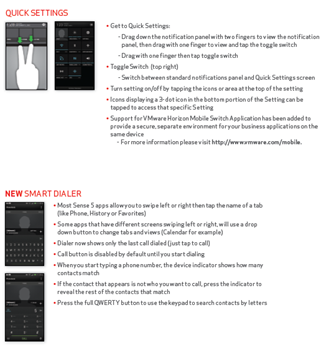 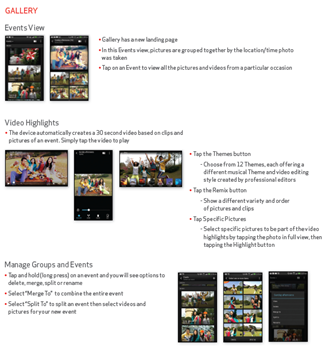 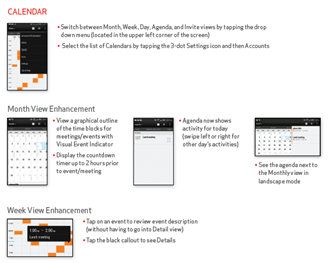 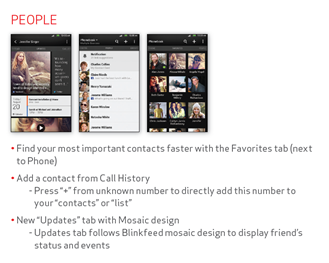