Wondering what that sign says, but you don't speak the lingo? You might want to figure it out – signs convey important information. Maybe it says "keep off the grass," but it could also say "high risk of electric shock." Word Lens can help with that by doing live translation of text using optical character recognition and the camera. It's neat, and the newest version adds support for tablets. 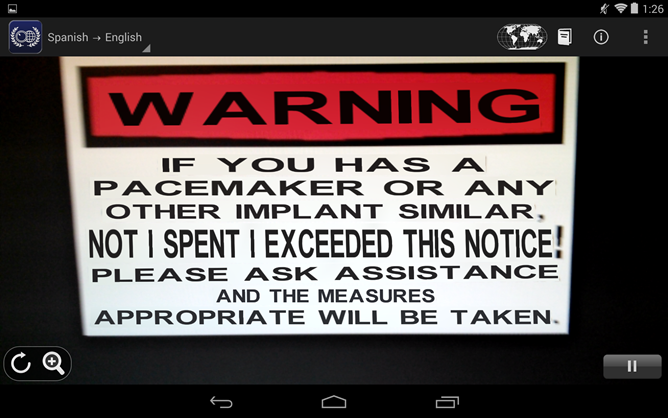 This app actually makes a lot of sense for tablets, which are often WiFi-only. Word Lens works entirely offline, but it's surprisingly good at figuring out what words are in the viewfinder. Translations are usually good enough that you can get the gist of a street sign or menu. Don't expect to read a book with it, though. 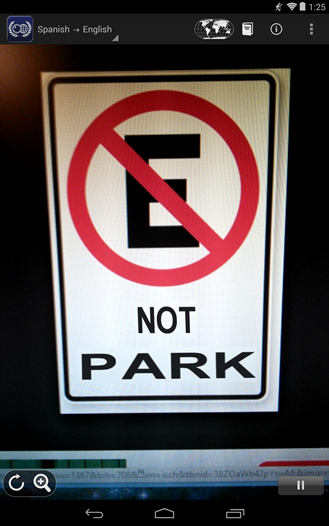 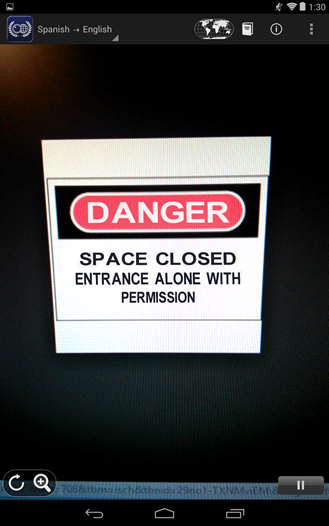 Word Lens got a UI update a while back, but for whatever reason, the screenshots were never updated. The Nexus 7 screens in this post are from the current interface. The $4.99 price gets you one language pack, with the rest available via in-app purchases. The app can go between English and Spanish, French, Italian, German, and Portuguese.

Pocket Updated To v5.1 With Cool New Quick Save Actions