There's a sequel to 2004's Anchorman about to hit theaters in a matter of weeks, and on the off chance you have yet to see a commercial for it, Paramount Digital Entertainment has dropped a movie-themed game into the Play Store to get you pumped. As anchorman Ron Burgundy puts it, Scotchy Scotch Toss "combines the skill of tossing ice cubes into a glass with the art of not moving." If that sounds exciting, then you fit precisely into the demographic Paramount is trying to target. 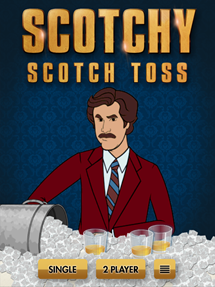 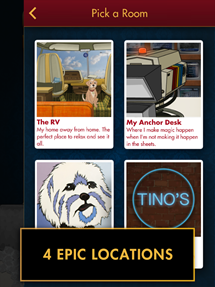 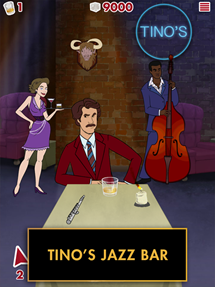 The gameplay is as simple as it sounds. Players fling an ice cube in hopes of landing it into Ron's glass of scotch. Whether you hit or miss, Ron will offer up his personal brand of commentary. There are over 300 included lines all voiced by Will Ferrell, so you can probably expect to get hit by more than a few jokes that weren't fit for the original movie - or the second. And if the action ever gets stale, there are a total of four different environments to listen to Ron blabber on in. 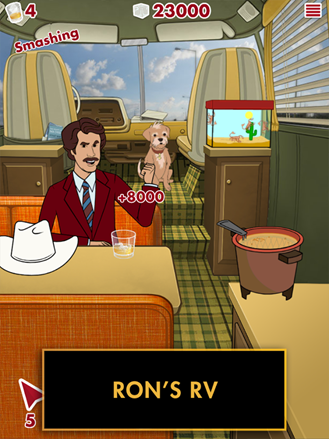 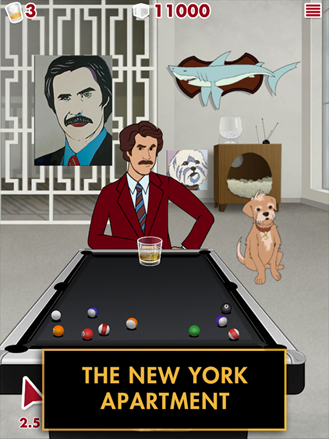 There's a 2-player mode available, and if you really can't get enough of the action, the game includes printable instructions along with a nearly life-size portrait of Ron that you can use to replicate the experience in real life. And to think, all of this can be yours for just a dollar.