Clash of Puppets may sound like it has a lot in common with Clash of Clans, but that's not the case at all. In fact, this game comes from a completely different developer. Clash of Puppets isn't a strategy game, nor does it have multiplayer options. Instead, Crescent Moon Games' latest title is a 3D platformer filled with plenty of hacking, loads of slashing, and even some blasting.

This isn't a 2D platformer with 3D visuals, but a top-down brawler with perhaps more combat than jumping. Enemy puppets throw themselves upon you, only to die in light-hearted puffs of smoke. The game contains three worlds filled with action-packed levels and dangerous weapons, but if that isn't enough, there's also an infinite survival mode that challenges you to fight for as long as you can. The game world may not be terribly complex, but the textures are sharp, and the colors pop. 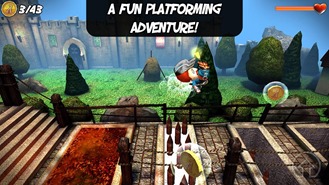 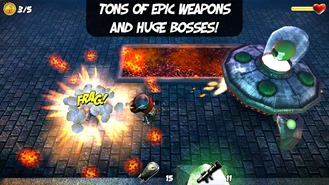 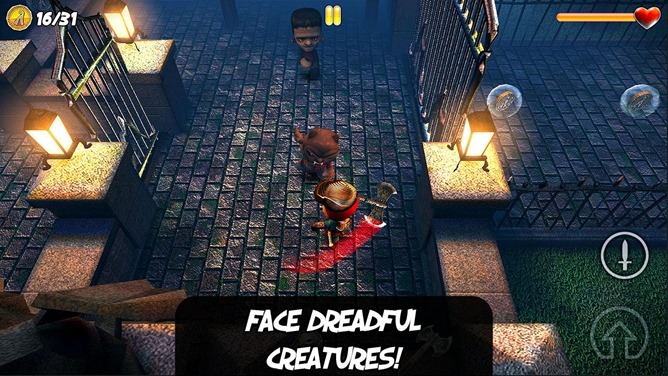 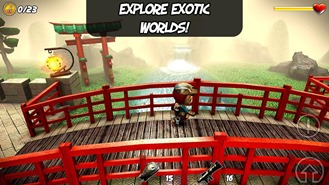 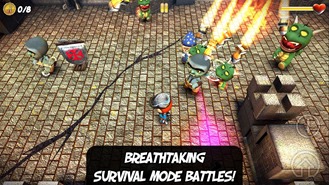 Clash of Puppets isn't a free experience. You will have to plop down $2.99 to get started, but given how many IAP-ridden freemium games steadily populate the Play Store, that isn't so much of a bad thing. Clash of Puppets is optimized for MOGA controllers, so if you're in the mood for a more traditional gaming experience, this game might just be up your alley, despite its hyper-casual name. 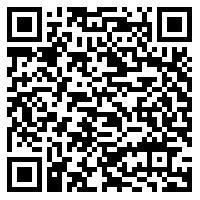 [New Game] Assassin's Creed Pirates Sails Into Google Play On Schedule With A Shipment Of ...