Traditionally word processors have tasked themselves with producing nice, printable documents. Mobile versions have followed up with the unenviable task of replicating this functionality on much smaller screens. Quip throws this entire concept out of the window, instead creating a writing experience built for the ground up for mobile devices. The team released an alpha version over the summer, but it was little more than a demo of the iOS version of the app. Now the full version is available, and it looks right at home on Android devices. 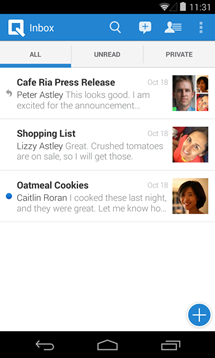 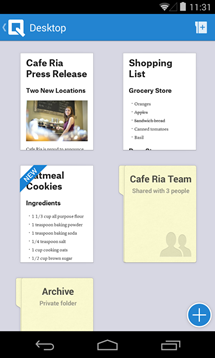 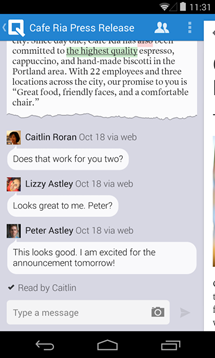 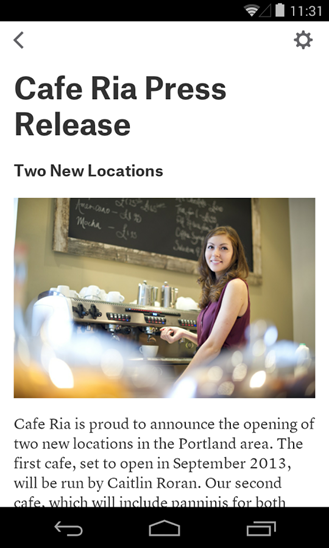 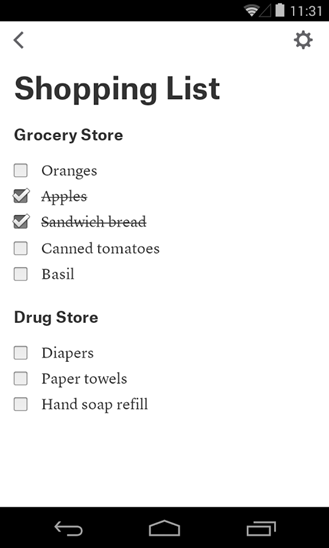 If Google Docs could be thought of as a word processor with collaborative features added on, Quip feels like the opposite. Rather than emphasizing documents, the app focuses on people by putting conversation threads front and center. Once a thread is open, users can swipe over to the shared document. The text and images within adapt to the size of the screen they're being viewed on, both reducing how much control you have over them and how much time you have to waste setting them up. 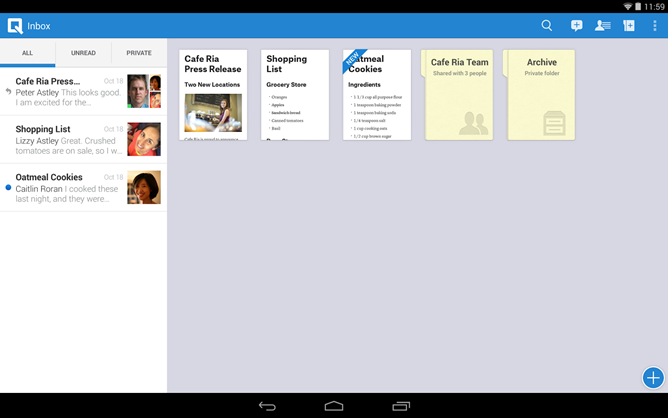 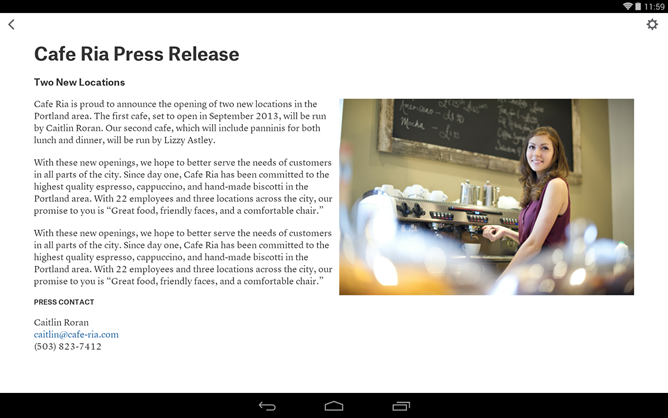 But since Quip claims to be a word processor, not a social platform, its shortcomings are difficult to ignore. It lacks the functionality that can be found in Google Drive, Quickoffice, or OfficeSuite. It's also arguably less functional than note-taking apps like Evernote and Springpad. Yet it's attractive, and if you collaborate with others often on largely simplistic documents, it may just be worth a go.

Key Features:
• Real-time, collaborative editing
• Messaging - Every document has a chat thread
• Offline - Edit anywhere, even on an airplane
• Folders - Share with your family or team
• Checklists - Interactive, shared lists
• Diffs - Every edit is in a document news feed
• Presence - See who’s online, what they're up to
• @mentions - Link to people and documents
• Notifications - Know when a doc is opened
• Read receipts - Check who’s read your edits
• Inbox - See what you haven’t read

Quip also works on the desktop (Mac and PC). Access anywhere at https://quip.com. [New Game] Dokuro Is A Platformer About An Animated Skeleton, A Princess, And Charcoal